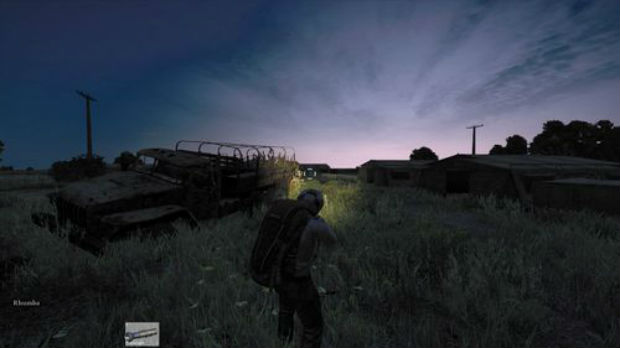 ‘Sooner’ than the end of the year

Right now DayZ is in its alpha stage, and though thousands of people all across the world are heartily enjoying it, many of you want to wait until the more stable beta phase. You may be waiting a while though, as the beta is set to arrive ‘sooner than the end of 2014’ according to a recent developer update

The developers really seem to be hopeful though given the massive boost in sales, and they plan on adding better stability, hunting and cooking systems, customization options, an upgrade graphical engine, and mod support. This is a pretty massive project, so buckle yourself in for this long developmental ride.