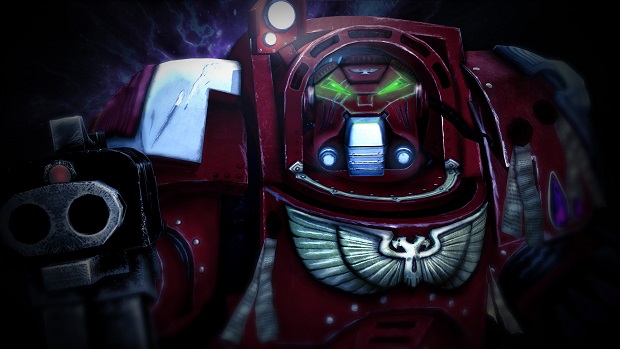 “In Space Hulk Ascension, we have kept the core elements of Space Hulk that make it such a unique nerve shredding experience, but we have added new content and features, which take the game to a whole new level,” Full Control CEO Thomas Hentschel Lund said in a statement. “It is a new and intense experience that will blow the minds of both new and old players.”

As a PC gamer, it’s almost a bit embarrassing to say that I’ve never really been into the Warhammer universe. I think this announcement may just be the thing to change that and finally spur me on to pick up Full Control’s original version of the game.

Space Hulk Ascension Edition will be available for Windows, Mac, and Linux on Steam and is expected to be released in the fourth quarter of 2014.