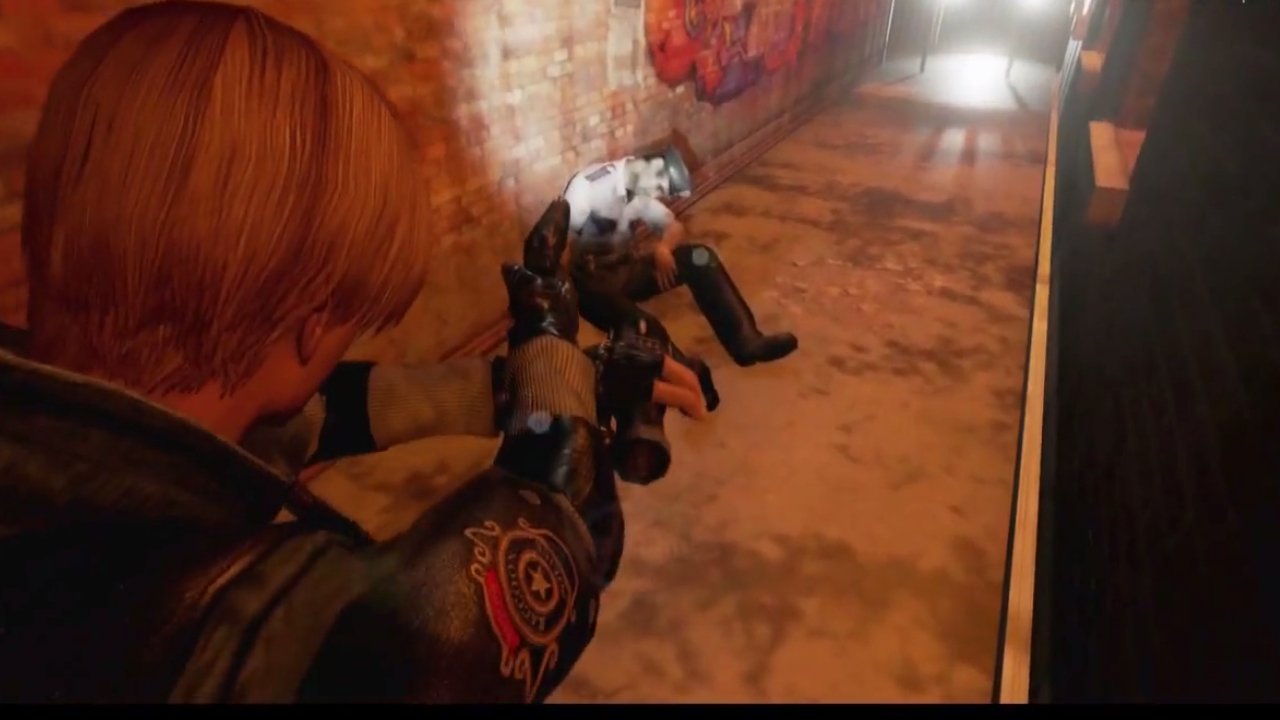 Italian studio Invader Games is coming up on its summer release of its non-profit remake project, Resident Evil 2 Reborn. The playable alpha missed its October 2014 release, but is now in Unreal 4 instead of Unity, and will be released, for free, “this summer.”

Seeing Leon like that actually just makes me want to play Resident Evil 4 again, but after losing some hours to a fresh Professional run last month (after beating it again earlier this year), I figured I should cool it on RE4.

And if you remember, this is the second fan-remake of Resident Evil 2 we’ve talked about. The other is here.