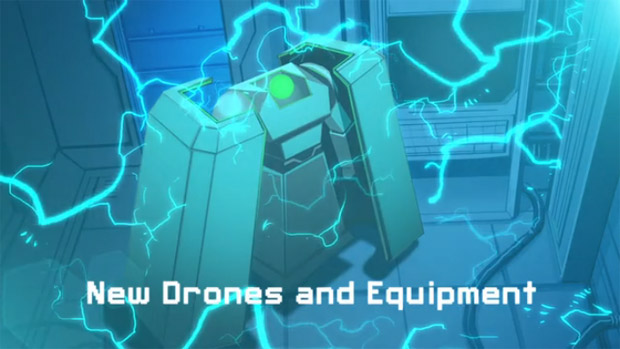 Something for everyone! For existing players of FTL: Faster Than Light on Windows, Mac, or Linux, there’s the new Advanced Edition, shown above. This is a free expansion featuring new content — mind control, hacking, another sector (written by Tom Jubert and Chris Avellone), more weapons, etc. — and player-requested features like being able to save and quit mid-battle.

Then there’s the new iPad version of FTL, which should translate well. This will support iPad mini and second-generation devices or newer when it arrives alongside Advanced Edition in early 2014. Subset Games wants to support more tablets like Surface and Android but says it won’t be doing FTL for phones as there’s not enough screen real estate. Understandable.

As someone who can’t and probably won’t ever beat the game, the part I’m most excited about is new music by Ben Prunty. Eff yes. And I should also point out that if you’re deeply invested in the current FTL, know that the expansion’s new content can be disabled.