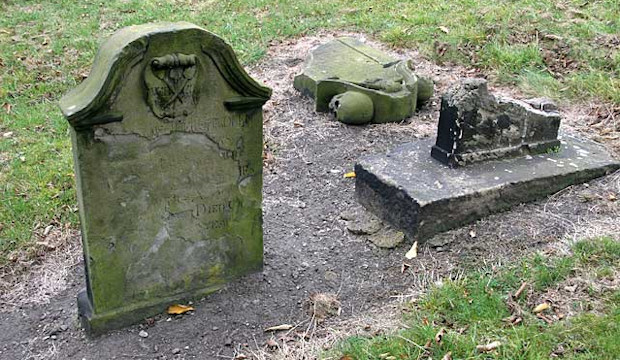 I’ve often said that the Internet is one of the last bastions of free enterprise we have left in the world. I’ve also said it’s not going to last. The FTC has taken us one step closer to proving me right today, by revealing it plans to govern the Internet and demand that bloggers disclose anything they receive from a publisher.

I know what you’re thinking: Great! Accountability at last! But hear me out. I have no problem revealing when I receive a free game or a bit of swag. In fact, I think my readers are smart enough to know that most of the time I do, and we often make posts about our cool swag. However, what worries me here is the government involving itself in the affairs of blogs, something it should have no say over.

The wording of the report is rather vague, and when government bodies get vague, I get worried: “The revised Guides specify that while decisions will be reached on a case-by-case basis, the post of a blogger who receives cash or in-kind payment to review a product is considered an endorsement. Thus, bloggers who make an endorsement must disclose the material connections they share with the seller of the product or service.”

In-kind payment could be anything. It basically pertains to any item that has some sort of value and is given to the reviewer by the publisher, and that people would “not expect.” Whether the FTC expects bloggers to receive review copies, or whether they only expect IGN and print mags to get them, is beautifully unclear, allowing them to act at will on a so-called “case-by-case” basis. Oh, and you’re an idiot if you don’t think this won’t be included in some sort of tax scheme eventually.

The new guidelines will become enforceable on December 1, and bloggers who violate it will be expected to pay an $11,000 fine. What’s more, the FTC does not consider “traditional” media like print and TV shows to be accountable, singling out blogs specifically. However, it doesn’t define who exactly is accountable. Is it just “blogs” or would IGN have to disclose stuff? Is Destructoid included? It seems to just include “hobby” blogs, but it’s entirely for the FTC to decide what constitutes hobbyism and professionalism. For a report that demands disclosure, it’s not exactly forthright itself.

This might not seem like a big deal right now (in fact I fully expect many of you to ask what, exactly, the problem is), but that’s how slopes get slippery, and how one set of guidelines leads to another set of guidelines.