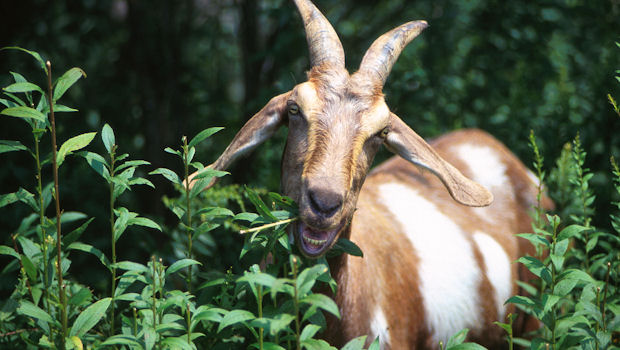 PR firm Reverb Communications has come under fire from the FTC for getting its employees to anonymously write reviews on iTunes without disclosing their working relationship with the title. The company was sneakily giving its own games glowing summaries, and that’s apparently considered quite shady.

Reverb has become the first “victim” of the new Internet endorsement guidelines imposed last year. The guidelines require advertising agencies to be open about their connection to the products they’re endorsing, be it on a blog, via Twitter, or on iTunes. Basically, PR companies can’t pretend they’re “average joes” giving an honest review, like people did back in the days of snake oil salesmen.

The company has not been fined or otherwise punished, but has nonetheless agreed to remove all of its reviews from iTunes. A victory for the FTC, but should the Internet be regulated like this? It’s a knotty issue, that weighs Internet freedom against consumer protection.

What do you reckon? Should Reverb have been smacked down, or should the Internet be an “anything goes” kind of place?

[Update: Reverb has made an official statement. Read below for the PR firm’s comments]

“During discussions with the FTC, it became apparent that we would never agree on the facts of the situation. Rather than continuing to spend time and money arguing, and laying off employees to fight what we believed was a frivolous matter, we settled this case and ended the discussion because as the FTC states: ‘The consent agreement is for settlement purposes only and does not constitute admission by the respondents of a law violation.’

This issue was specific to a handful of small, independently developed iPhone apps that several team members downloaded onto their personal iPhones in their own time using their own money and accounts, a right and privilege afforded to every iPhone and iTouch user. Any iTunes user will understand that each time a product is purchased you are allowed to post one comment per product. Seven out of our 16 employees purchased games which Reverb had been working on and to this the FTC dedicated an investigation. These posts were neither mandated by Reverb nor connected to our policies. Bottom line, these allegations are old, this situation was settled awhile ago and had nothing to do with the clients that many outlets have been reporting. The FTC has continuously made statements that the reviews are “fake reviews”, something we question; if a person plays the game and posts one review based on their own opinion about the game, should that be constituted as “fake?” The FTC should evaluate if personal posts by these employees justifies this type of time, money and investigation. It’s become apparent to Reverb that this disagreement with the FTC is being used to communicate their new posting policy. We stand by the statement from the FTC that: ‘The consent agreement is for settlement purposes only and does not constitute admission by the respondents of a law violation.’”