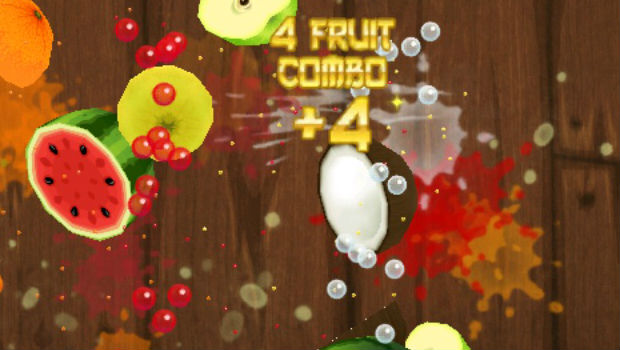 After years of success as one of the top mobile games on the platform, Fruit Ninja is getting a rework. According to developer Halfbrick, both the iOS and Android versions will be getting new features and a completely transformed UI.

Basically every menu is getting reworked, new gear and unlockables are being added, and “almost every item” will have a unique effect on gameplay, which “breaks” the score ceiling and adds new strategies to the mix.

The update is set to arrive in October.