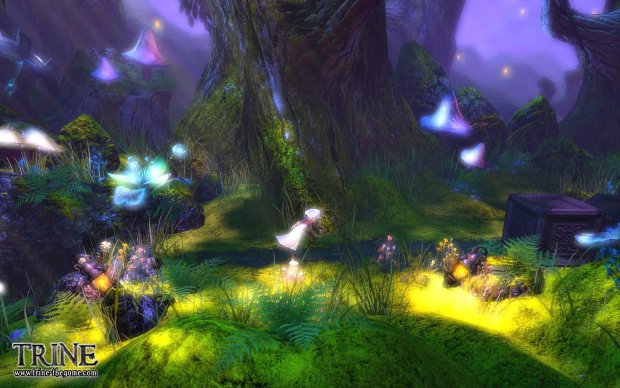 The story of Frozenbyte getting Trine onto PlayStation 3 — specifically the US PlayStation Network version — is pretty depressing. Thankfully, this story has a happy ending, but for a while there, things were not looking good for the Finland-based developer.

Joel from Frozenbyte retells the story on the company’s forums. Having finished the PSN version of Trine prior to the PC-bound one, everyone figured they were in the clear, so dates for the retail PC edition were locked in for marketing and shipping reasons.

This became an issue, since the studio had planned on getting Trine for PSN out beforehand; the game failed certification from Sony for not meeting certain system standard requirements. Each new submission Frozenbyte sent off to Sony added weeks to the delay. Finally, the European PSN Store got Trine.

Without knowing for sure, Joel assumes the reason why it took so much longer for the US to get the game stems from Sony wanting to save Trine for “a good window” with less competition. I’d be willing to believe that based on what’s been released recently.

It’s a real shame an otherwise good game had to suffer so many issues, the most frustrating of which was a botched launch.