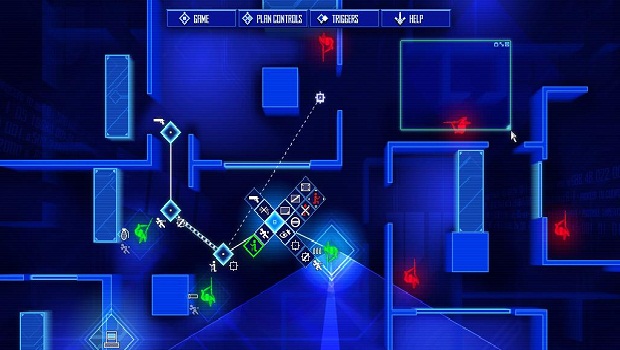 The top-down strategy shooter Frozen Synapse has been a critical darling since its release in the early summer. If you’ve been on the fence about purchasing a copy, then may I point you in the direction of the latest Humble Indie Bundle, which features Frozen Synapse as its main attraction.

Of course, if you’ve purchased a Humble Bundle before then you’ll know how it works: you name your price and you can split how much goes to the developers and how much will go to the various charities that will be receiving donations. If you spend over the average price of $4.42, then you’ll get the whole bundle including Trine, Shadowgrounds and Shadowgrounds Survivor as well as a pre-order of Splot and the prototype of Jack Claw.

Whilst this isn’t maybe the most polished bundle we’ve seen, it’s still great value; you get two copies of Frozen Synapse so you can enjoy its fiendish multiplayer with a friend and also the game’s cool electronic soundtrack as well. For less that $5, that’s an absolute steal plus you get three other full games and some interesting prototypes.