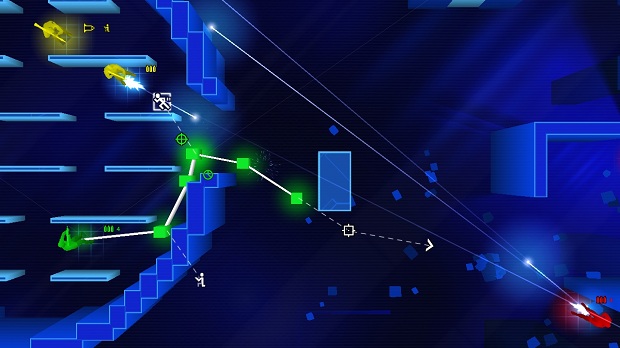 Frozen Synapse, the top-down tactical shooter that was released earlier this year, will be coming to the iPad sometime in 2012. The announcement was made during last week’s Gamecity festival, in a Nottingham pub where lucky fans were able to get hands on with a prototype version.

Mode 7, the developer behind Frozen Synapse, also revealed the game had sold over 300,000 copies since release, no doubt helped by the inclusion in a recent Humble Indie Bundle. As a way to thank fans, some bonus content for the title was announced to be released “around New Year.”

Frozen Synapse seems like a perfect fit for the iPad; I can see the path finding and making a route for your digital commandos being really simple and intuitive. Maybe I can get my dad to get it for his iPad, so I can maybe finally win a multiplayer match.