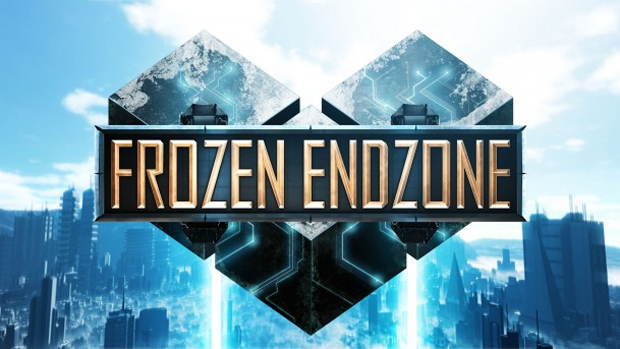 Mode 7, the developer behind the intense tactical strategy game Frozen Synapse, has revealed its next project: Frozen Endzone. It’s an American football-esque game, but uses a command system similar to the one found in Frozen Synapse. The goal is simply to get the ball into the endzone, but both players create their own plays beforehand and watch the results unfold in real time.

Holy crap does this game look super enticing. In an interview with PC Gamer, developers Ian Hardingham and Paul Taylor reveal that the field will have randomized terrain, the starting positions for each player are procedurally generated, and matches will take about five minutes to complete. It looks like pure, unbridled competition and I cannot wait to get my hands on it.

There’s a trailer, a Greenlight page, and a vague release date of 2014.