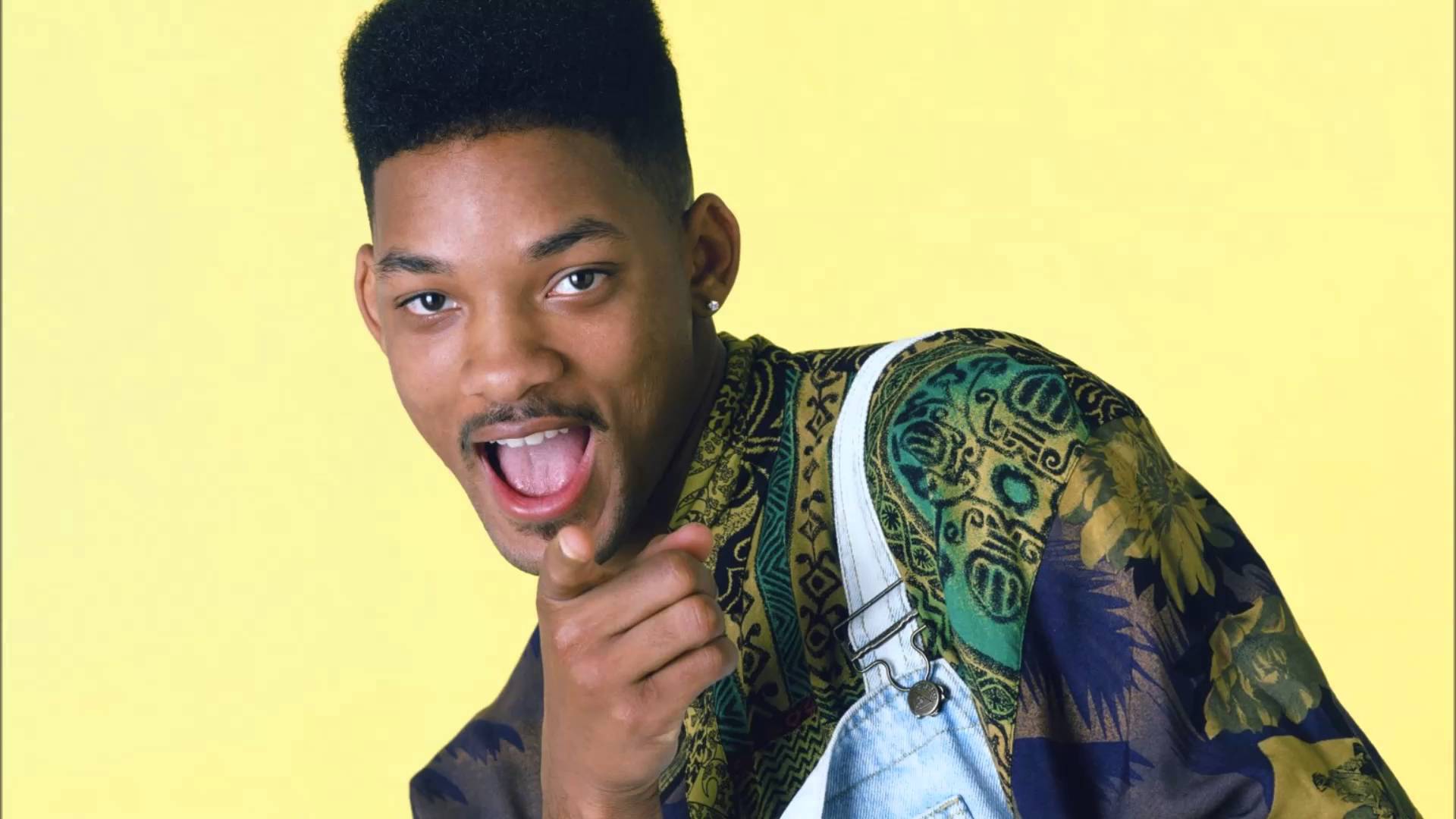 It’s a great week for fans of strategy games as a number of higher-profile titles release today including BattleTech and now Frostpunk. Both titles are sitting pretty on top of the Steam top-seller list, with the steampunk city builder Frostpunk presently at the #1 slot. Brought to you by the developers of This War of Mine, 11 bit studios’ latest title is well received by both critics and player (though it appears if you’re a Chinese gamer on a Chinese language Windows OS you may be in for some technical difficulties).

Priced at only $29.99, Frostpunk isn’t going to be a huge commitment for early adopters – and it can be significantly cheaper thanks to the wonderful world of PC games digital retailer. We’ve spotted two solid deals on Frostpunk for release week.

Update: new 25% off deal listed above.

Both retailers are selling the same Steam key of Frostpunk, though regional pricing may differ (translation: we didn’t bother checking the price outside of North America). The Fanatical SUPER6 code only takes 6% off but did not apply to this game previously as it excluded pre-order titles. For GMG’s deal, the best discount of 25% off is hidden behind a login gate, but since you’ll have to create an account to checkout anyways this probably isn’t a huge barrier.

For those with technical difficulties (even if you’re not a Chinese user) and Windows 7 or 8, make sure you install the latest Visual C package and everything should be kosher for Frostpunk.

The download size for Frostpunk is a modest 4.7GB, so even if you’re buying today you should be able to play soon – provided your Internet isn’t stuck in a ’90s speed limit.