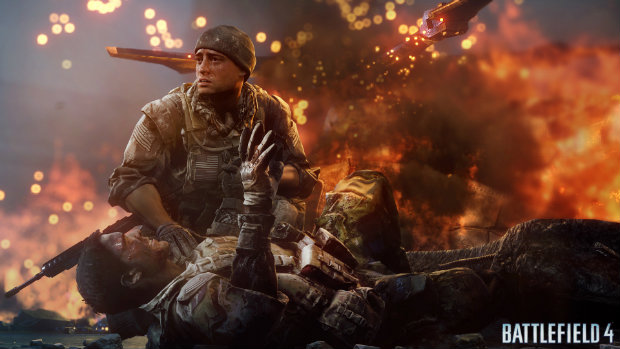 EA DICE chose not to go down the Wii U path

EA DICE’s Frostbite 3 engine, which powers the upcoming Battlefield 4 and the recently announced Star Wars games, will not support Wii U due to poor results from Frostbite 2 testing, engine director Johan Andersson tweeted.

EA yesterday announced a partnership with Disney to exclusively create games based on the Star Wars brand, and that they would be powered by Frostbite 3. When inquired if Frostbite 3 ever previously ran on Wii U, Andersson replied there was never such case.

“Frostbite 3 has never been running on Wii U,” he said. “We did some tests with not too promising results with Frostbite 2 and chose to not go down that path.”

EA in March said Battlefield 4 would skip the Wii U, as DICE creative director Lars Gustavsson said it’s best that the company sticks to doing what it knows well.

“I’d rather play it safe, deliver something really good and then look at the future and what could possibly be done than trying a bit too hard and [failing],” Gustavsson said at the time.