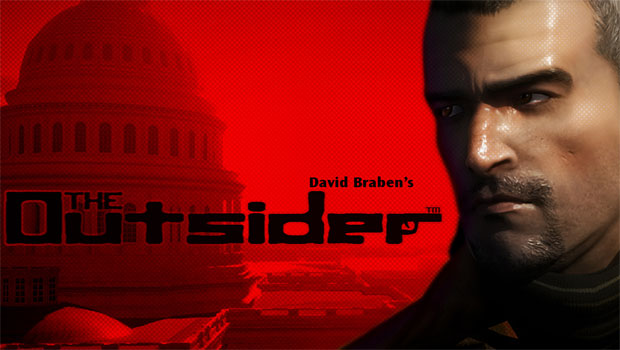 You might not remember Frontier Development’s The Outsider, and that’s fine. It’s because it was announced back in 2005, and the developer hasn’t spoken more than a few words about it since. Instead, it released a WiiWare game, LostWinds as well as its sequel.

But according to studio head David Braben, the game is still on track. “It’s very exciting, and we’re still working hard on it. I’m not talking about it yet, but watch this space,” he tells Eurogamer.

The action-thriller was originally announced for “new consoles,” which at the time could have meant PlayStation 3, Xbox 360, or Wii. I had recently posited that a mysterious unmarked package sent to press (including myself) may have been a hint at incoming info on The Outsider. I was likely wrong, as it turned out the package came from Activision, and was likely linked to an upcoming Call of Duty title or even Raven’s Singularity.

So Frontier, thank Activision when you get a chance — that package is likely the only reason anyone remembered you had announced The Outsider.