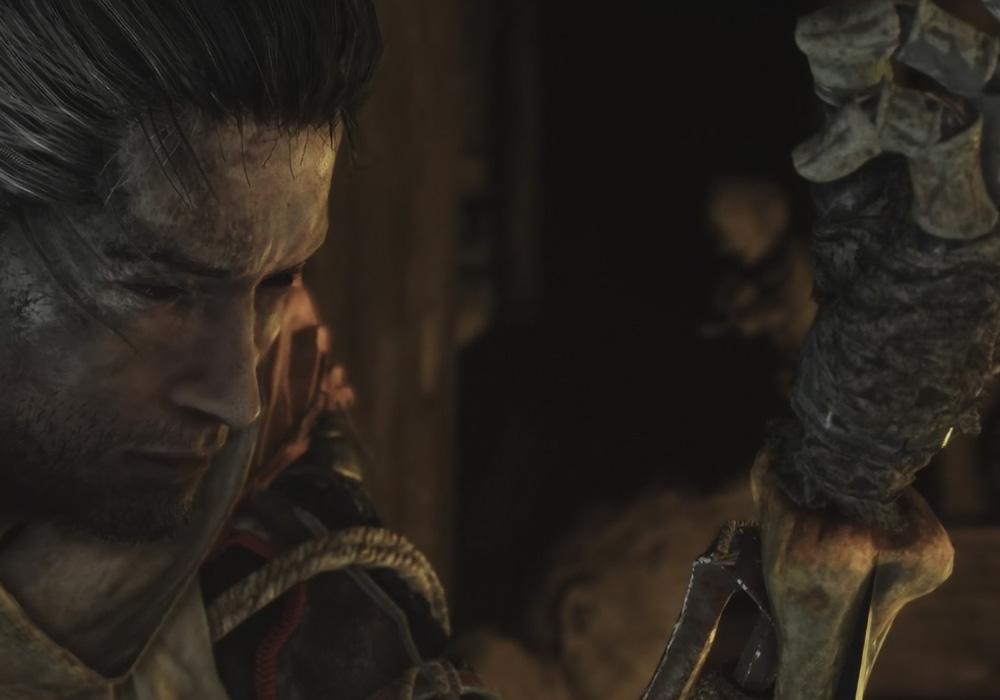 Finally, we have a legitimate first look at From Software’s new game. During The Game Awards last December, we got a tantalizing teaser. Now, during Xbox’s E3 press conference, we have a world debut.

It’s Sekiro: Shadows Die Twice and it takes place in some sort of feudal Japan setting. The big hook is a literal hook. The playable character is shown with a grappling hook connected to a prosthetic arm. It seems as though locomotion will be a major focus for Sekiro, and that’s how it innovates on the Dark Souls formula.

Sekiro will release in 2019. We’ll surely have more to report on Sekiro: Shadows Die Twice as details trickle out over the course of E3.