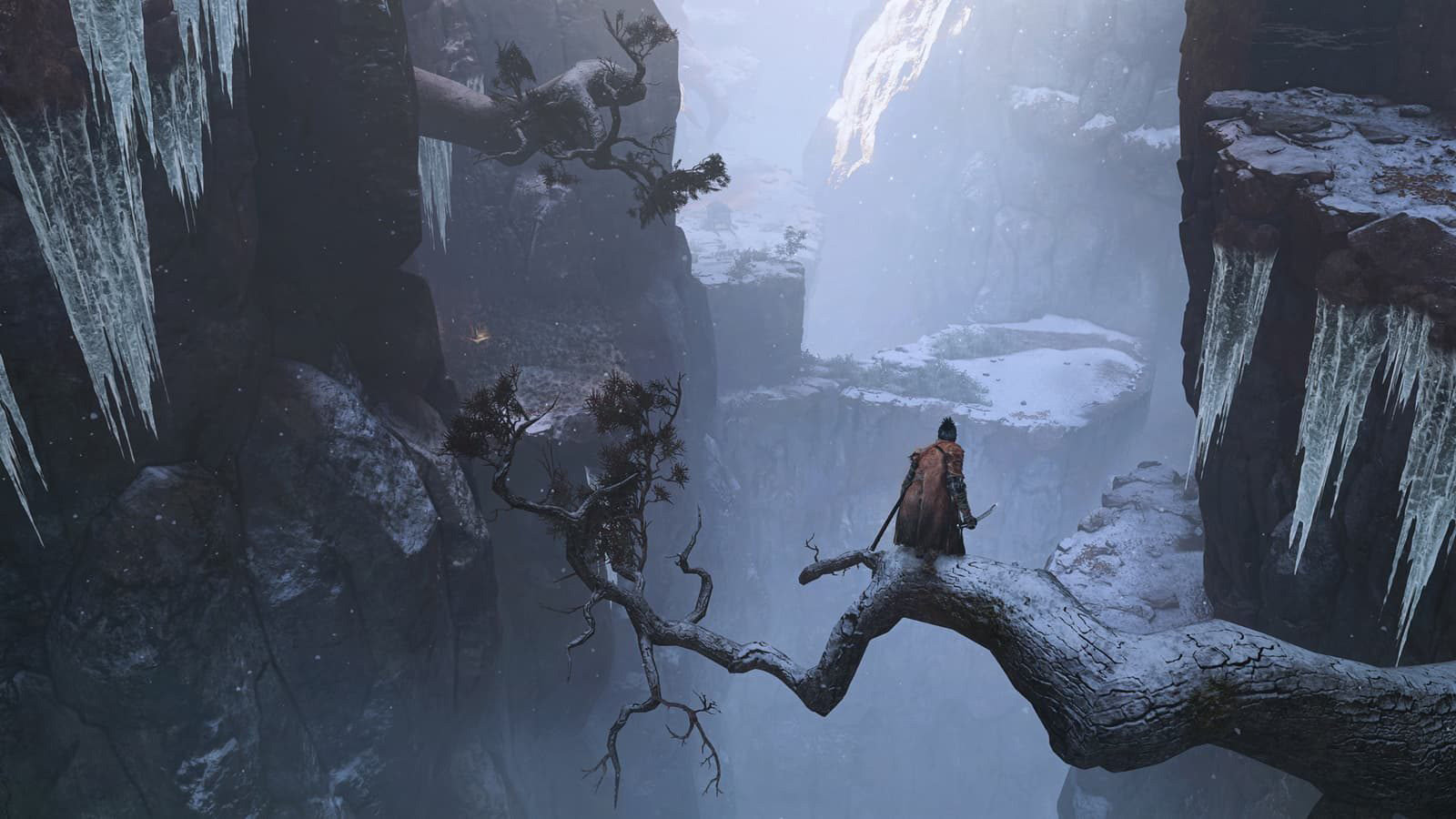 They really don’t want the comparisons

While clear inspirations really cant’ be avoided when talking about a so-called Souls-like, I’m made a concerted effort to dial down the comparisons when talking about games like Ashen. Some projects have been straight clones, but others spread their wings and forge their own path while lightly borrowing concepts from the trailblazing series. From Software definitely wants people to feel that way about Sekiro: Shadows Die Twice.

Speaking to 4Gamer, From Software president and famed director Hidetaka Miyazaki talks about how Sekiro‘s “kengeki” combat system differs from the mechanics of old, with clashes and breaking posture. The actual nuances of action seem to be more strategic in nature, says Miyazaki. He also reminds us that stealth will play a big factor and that you’ll need to balance combat and secrecy to succeed.

When asked why a Gamescom demo was so difficult, Miyazaki explains that it’s because those people aren’t used to it (ha, he nicely “get good-ed” them) and that if people try to play it like Dark Souls they will fail. Learning Sekiro will be a slow process, he says.

Yep, this is my most anticipated game of 2019 right here.

From Software interview [4Gamer via Siliconera]