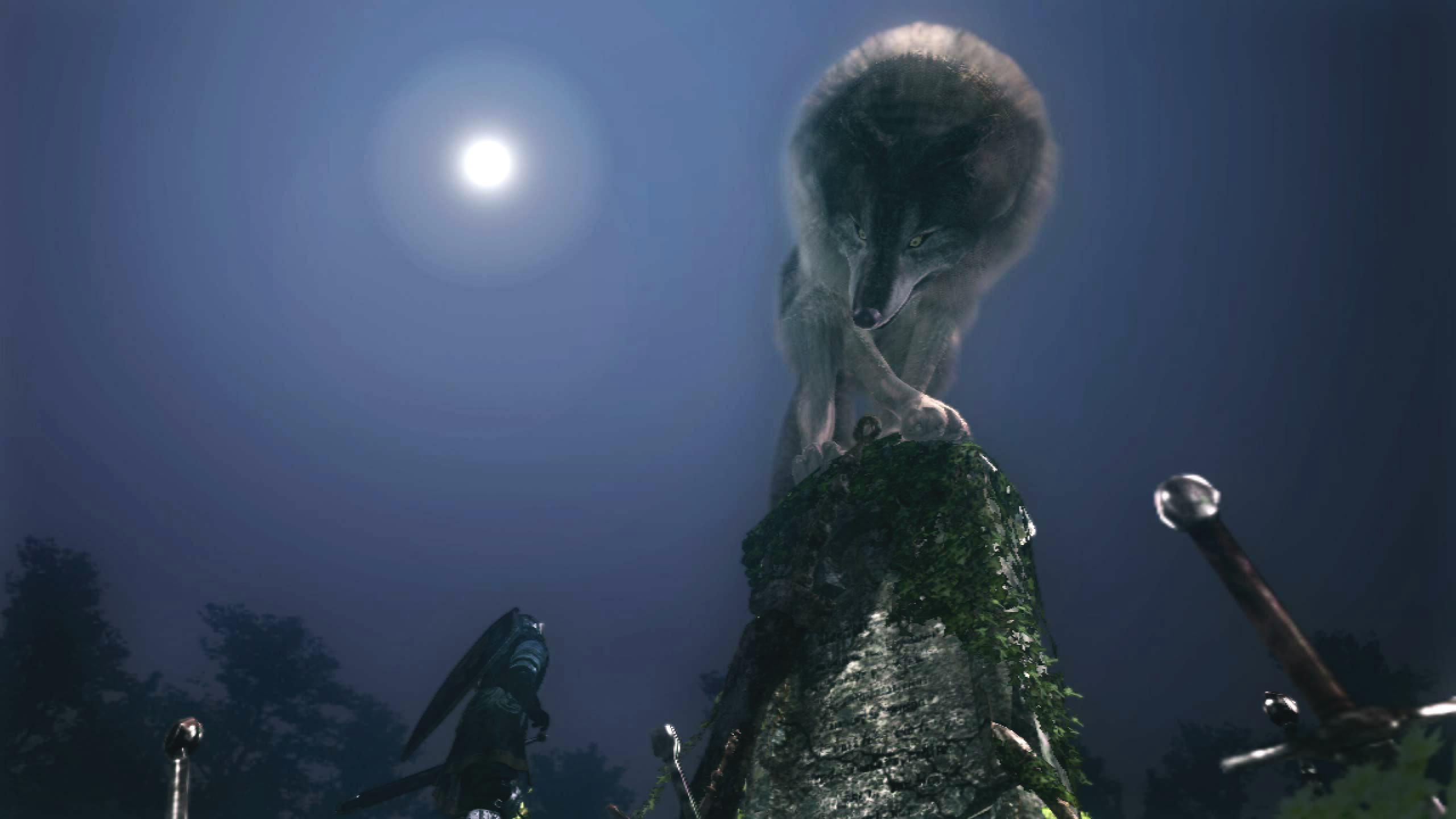 From Software is establishing a new studio in Fukuoka, the company announced today.

The satellite, formed to expand the company’s existing development capabilities, intends to focus its efforts on “creating 3D CG assets for games while working closely with the original studio in Tokyo.”

While From Software asserts Fukuoka is “easy to reach from Tokyo,” the city isn’t exactly next door to the Japanese capital, being located on Kyushu, the country’s southernmost major island.

The studio will open its doors in October and begin operations in January 2016. In the meantime, the company is looking for staff, taking applications for 3D environment and character artists.

While the Fukuoka outpost doesn’t figure to develop its own games anytime soon, added manpower might allow From Software to pursue more projects concurrently. Armored Core, anyone?