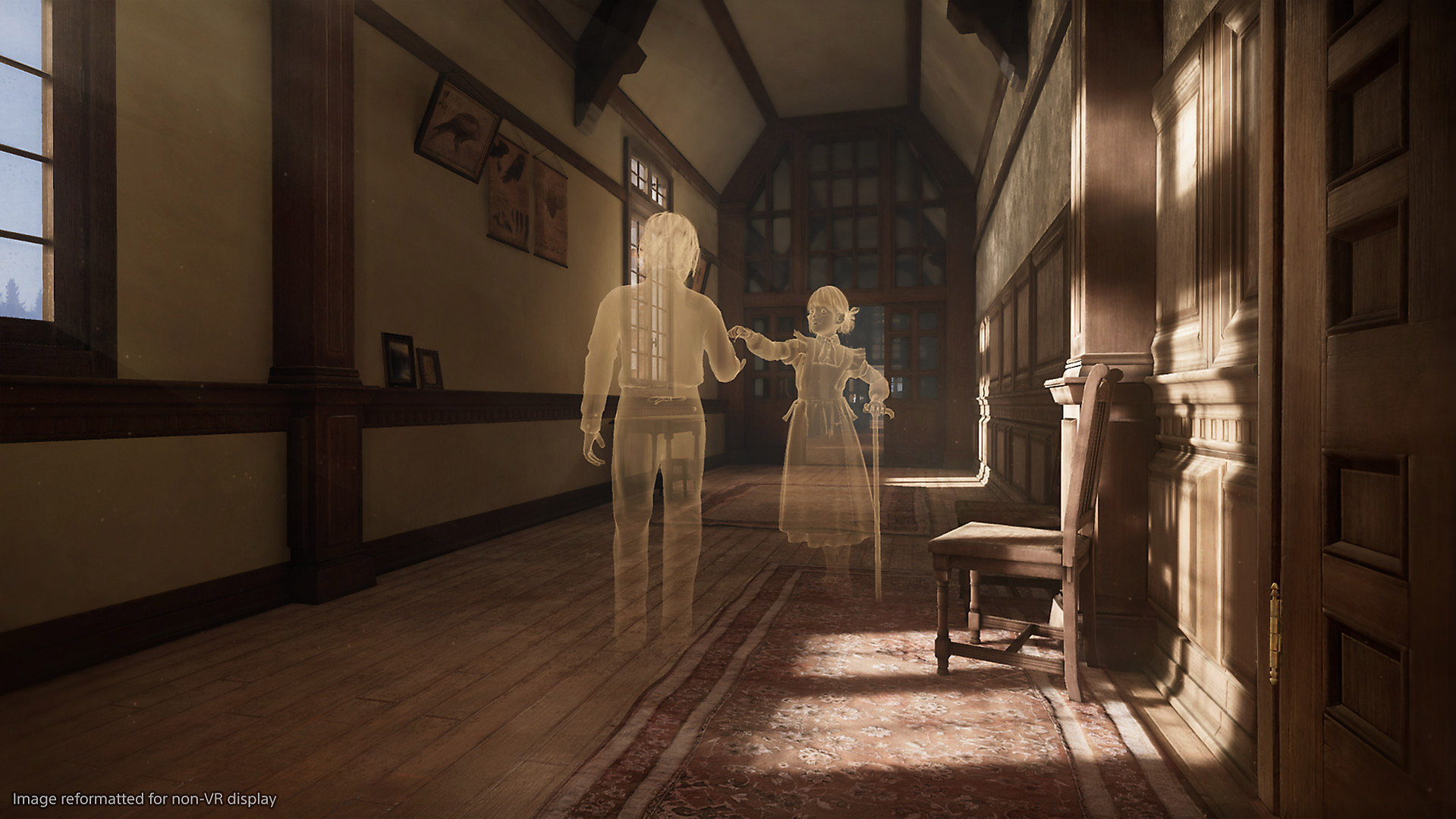 The team wants to see how hardware progresses first

Did you know that From Software made a virtual reality game? I feel like Déraciné, a boarding-school adventure starring an unseen faerie, never fully sunk in. It launched last November for PlayStation VR with assistance from Sony Interactive Entertainment, and we haven’t heard much since.

During E3 2019, I caught up with From Software producer Masanori Takeuchi while he was in Los Angeles to promote Metal Wolf Chaos XD. It was an opportunity to ask, among other things, about VR. Was Déraciné just a one-off experiment? Will we see another VR game out of the Souls studio?

“There are no solid plans right now,” he said. “It’s because when we did Déraciné, the hardware was actually a little more limiting than we expected. We couldn’t quite render and depict the things we wanted to using PSVR – just the hardware and the know-how we had at the time. So perhaps we’ll wait a little bit and see what happens with the PS5 or the next-gen hardware, and then see what sort of performance we can get from that, what we can render on that hardware, and then make a decision.”

“We have some ideas [for possible VR games] but we have to wait and see how the hardware progresses,” Takeuchi elaborated, speaking through a translator. “Especially with Déraciné, we had to focus less on game design and more on how this is affecting the player.” For instance, “if they’re getting sick from low resolution when they move their head or low frame rate or something, we have to reconsider the game design and how to make that a comfortable experience first and foremost.”

The team would “rather wait until we can raise the barrier of the FPS and the resolution and have that be a comfortable experience where we can have the player engage with what we want to make.”

Apart from potential VR plans, I asked for Takeuchi’s gut reaction to the fast-approaching PlayStation 5, Project Scarlett, and Google Stadia. “We can’t speak to specifics right now, but we think with the new hardware and with the new streaming platforms, we’re going to be able to do a lot of cool new things. It’s going to be a case of seeing how that takes shape, and seeing how we can apply these ideas.”