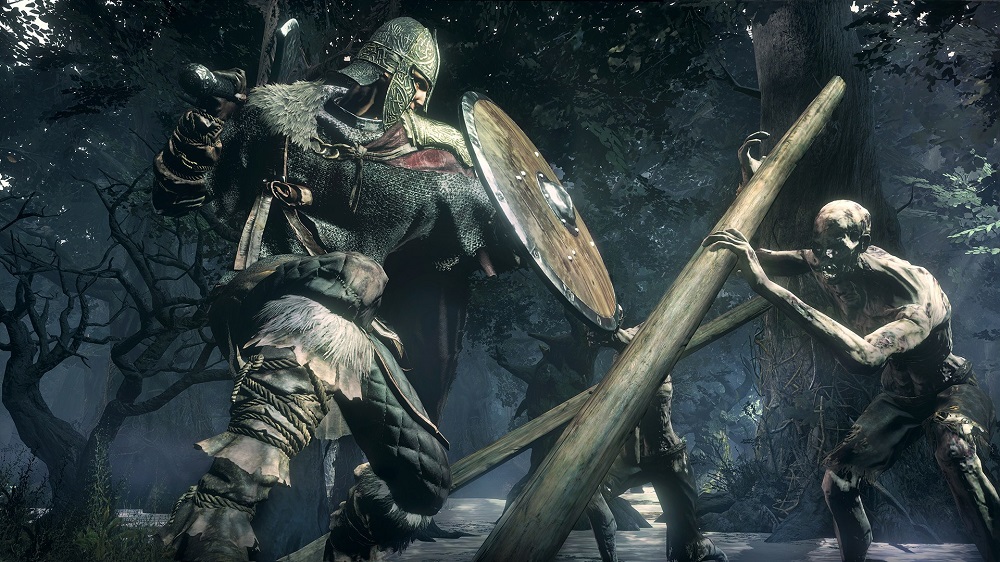 Developer From Software, known to the cool kids as FromSoft, has announced that they will hold a free-to-attend event in Osaka, Japan to promote their range of current and upcoming titles.

Stage events are being held throughout the afternoon on all of the above titles, as well as a segment dedicated to the upcoming Armored Core 20th Anniversary soundtrack and a fun FromSoft trivia quiz. Of course there’s no guaranteeing that we’ll hear anything new announced, but it seems like an appropriate place to drop some news, if there is anything in the pipeline, so fingers crossed.