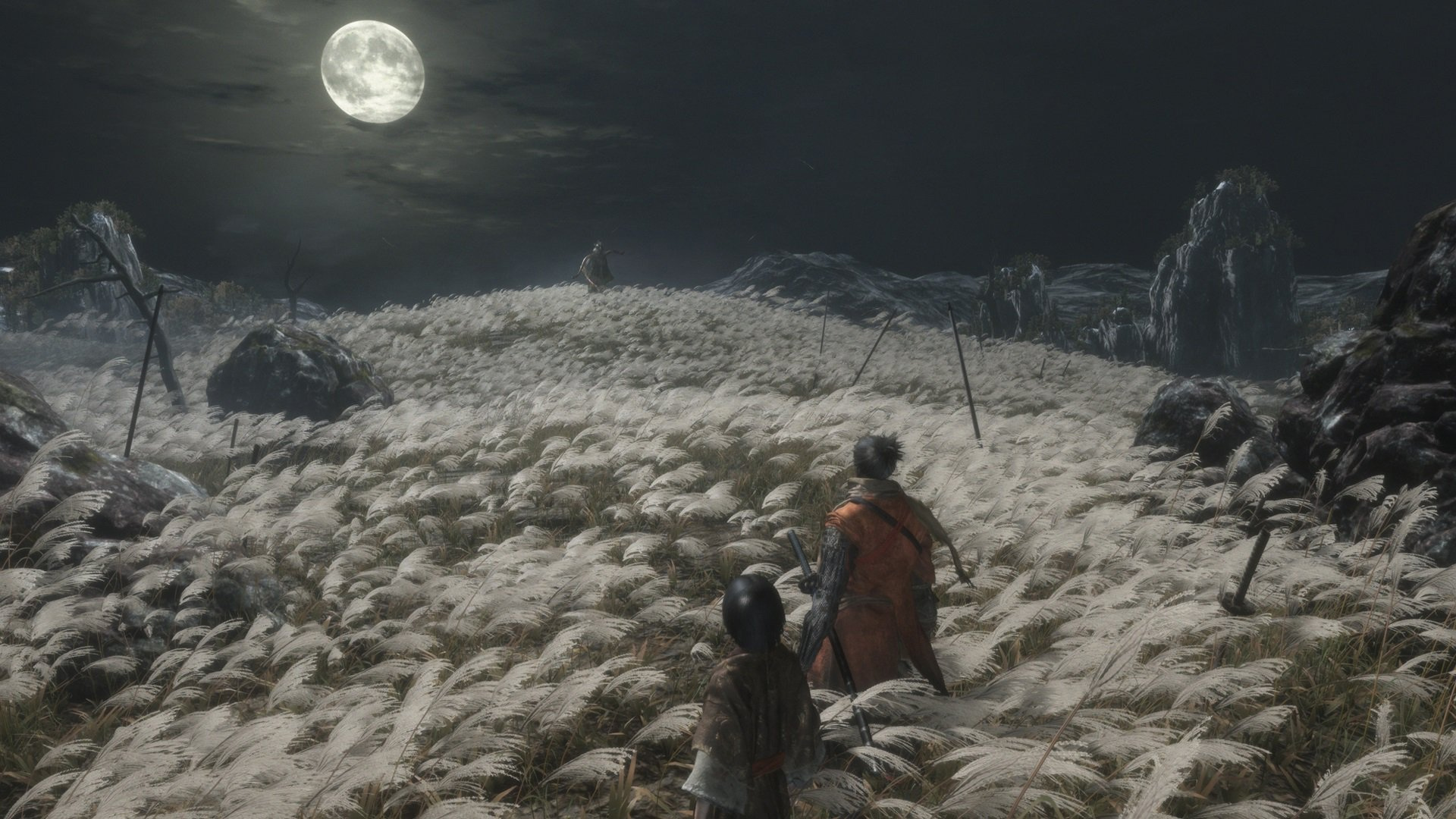 From Software showed off two new games at E3 this year. One of them was Sekiro: Shadows Die Twice, a grappling-hook samurai action-adventure title I’m absurdly jealous Brett ended up seeing because his schedule worked out that way. The other upcoming game, a VR adventure called Déraciné, was much more out of left field. It looked quiet and pleasant. We missed it in the hustle and bustle of the show.

A couple years ago, the studio went on record to say that it has three projects in the pipeline. That’s still the case, but rather surprisingly, Déraciné is “not one of those,” according to From Software president Hidetaka Miyazaki.  “I wanted to let some of From Software’s fans know that,” he told Famitsu.

In light of that caveat, we’re seemingly left with Sekiro, an oft-teased-but-still-unrevealed Armored Core, and something else. I’m hopeful the latter is Miyazaki’s self-described “very weird game.”

Daemon X Machina might tide over some fans, but I hope a new Armored Core isn’t too far off.