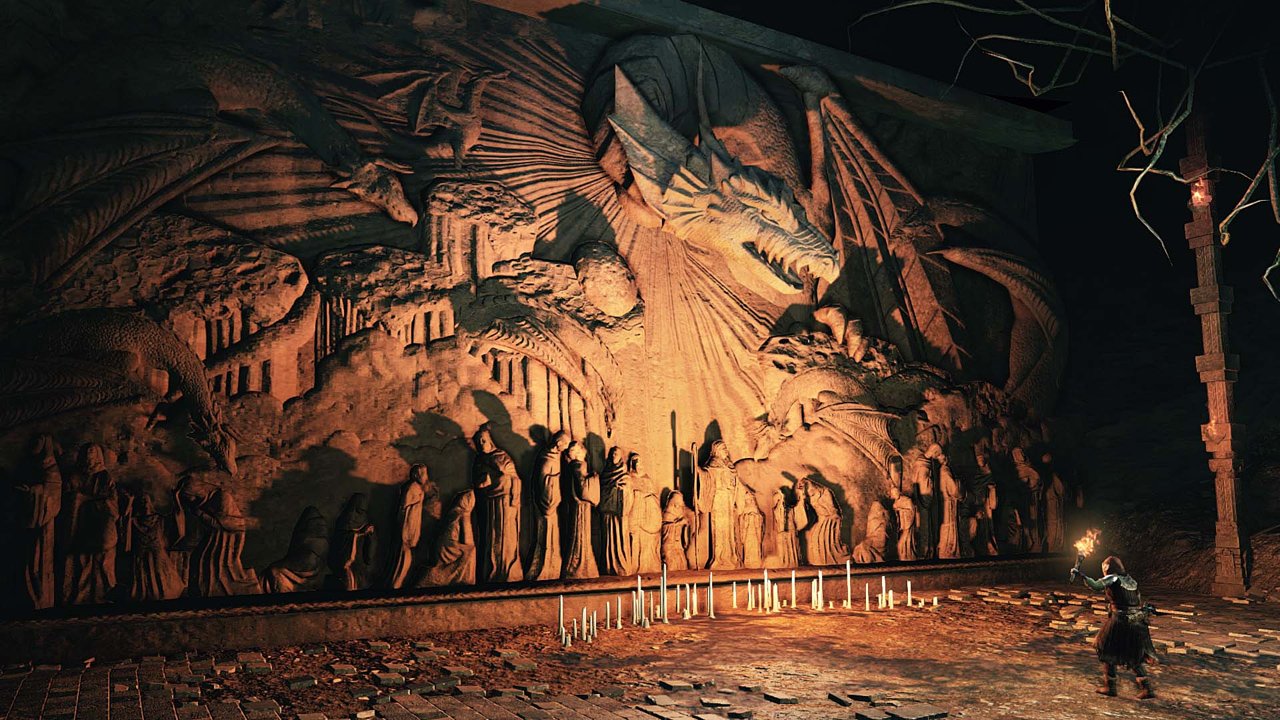 The PC, PlayStation 4, and Xbox One versions of Dark Souls II suffered from an issue that caused players’ weapons to degrade faster than normal, requiring frequent repairs.

In short: The rate at which weapon durability decreases is tied to the game’s frame rate. That was fine on last-generation consoles where Dark Souls II ran at 30 frames per second, but for PC, PS4, and Xbox One, problems arose. It’d be silly if it weren’t so annoying.

For a long stretch there, From Software didn’t seem to care about the issue, but publisher Bandai Namco recently said a fix was in the works. It’s out now for Steam — that goes for both Dark Souls II and the upgraded Scholar of the First Sin release. Presumably, the same update will arrive on PS4 and Xbox One soon if it hasn’t gone live already. Let us know if it pops up!