Worldwide appeal is a must

The Armored Core series feels like an increasingly distant memory at this point. While games like Daemon X Machina are carrying the torch, it’s been almost six years since the last entry, Armored Core: Verdict Day. What’s the story there? Will From Software return to mecha action anytime soon?

I wasn’t expecting to hear anything too definitive, but in a recent interview with From Software producer Masanori Takeuchi, I had to at least touch on the subject. During our discussion, I wondered what a new Armored Core game might look like in a modern, post-Dark-Souls-trilogy world. 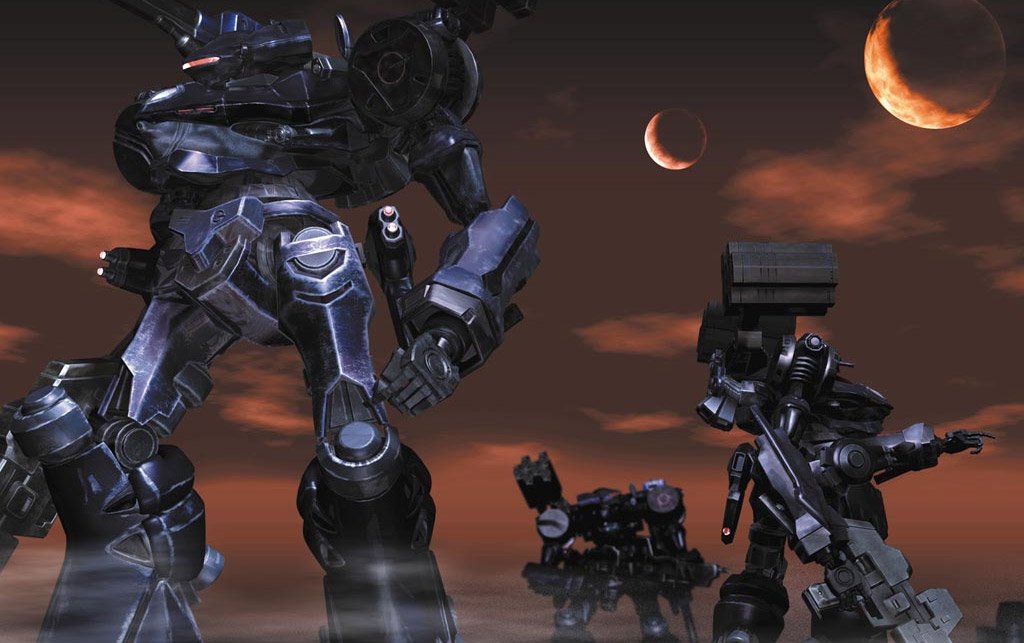 “When we’re making these dark fantasy games, we’re obviously as Japanese distanced somewhat from that medieval European fantasy and we have to give our own spin on that,” Takeuchi explained. “It’s a different approach from how we’ve approached mecha games. These are very heavily inspired by Japanese robot anime – we use that as a base of inspiration – but if we were to make something modern, something new, we’d need to consider how to appeal to Europeans or Americans.”

“Obviously we’d put our own flavor in it as well,” he continued, “but we need to consider how it would appeal to a wide audience and people who didn’t get brought up on robot anime.”

During our chat, I also mentioned the cool fan-made “Armored Souls” artwork that made the rounds.

“We don’t have any immediate plans to fuse dark fantasy and mecha,” he said. “We feel that each stand quite solidly on their own. But we do take feedback and reactions from our dark fantasy titles and we do wonder how we could apply that then to a modern mecha game. And this is something that we’d be definitely willing to consider if we did head along that new mecha direction.”

Food for thought! As we touched on earlier, even just Armored Core remasters would hit the spot.