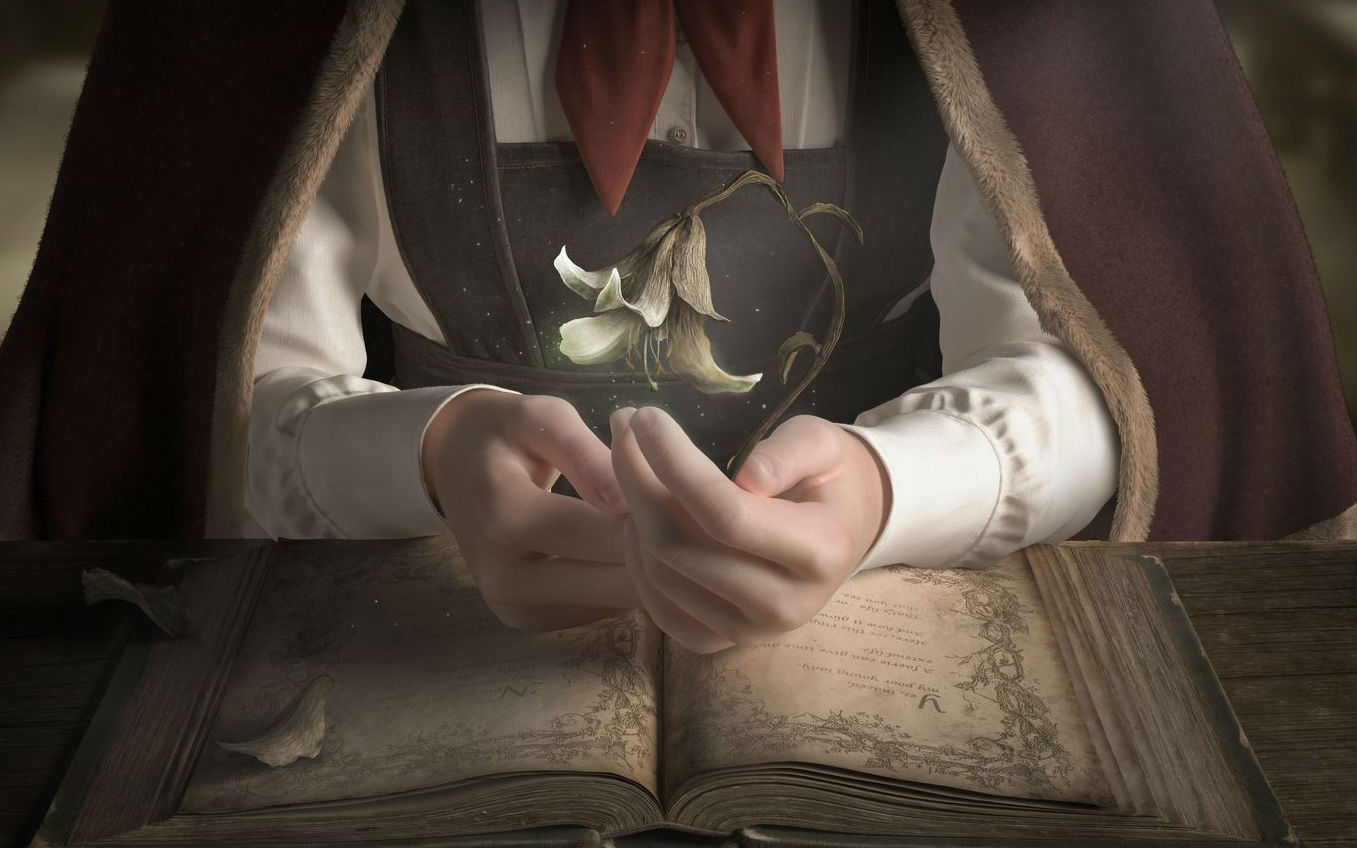 I love that he has to address this

Hidetaka Miyazaki, the heart and soul of the…Souls series (and Bloodborne) often plays the role of a trickster. His vague comments are often inline with the approach of the games themselves, and as a result I love hearing from him any chance I get.

Spanish site Xataka managed to sit down with him for a bit and cornered him on a pressing issue: Deracine‘s several Bloodborne references. As a reminder Deracine, a short adventure game launched recently on PS4, and seemed to have many connections to the Bloodborne universe, even going so far as to deeply delve into unexplored lore.

After laughing while being confronted about it from Xataka, Miyazaki noted that they were just “Easter eggs,” and not indicative of a teaser for Bloodborne 2. He even goes so far as to say that he’s “not in a position to talk about the possible release of Bloodborne 2,” which could just be a “please leave me alone, I’m trying to move on from Souls” cry for help or a contractual obligation with Sony to not reveal another collaboration.

Miyazaki does follow that up with a statement though: he and his team “love” Bloodborne and the Easter eggs were born out of that passion. It makes sense! I mean if time is what it takes for Bloodborne 2 to launch at 60FPS, so be it!