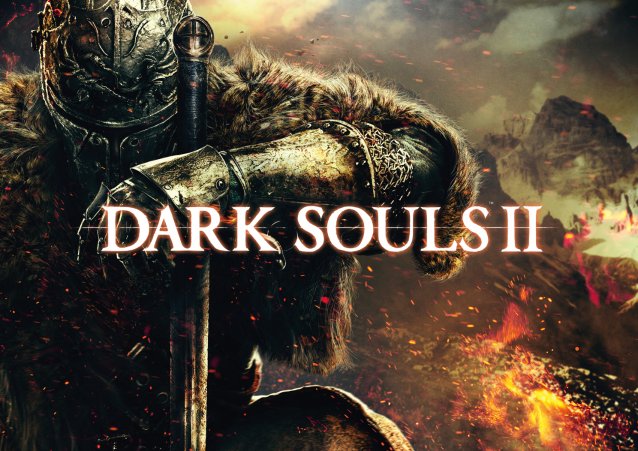 From Software, makers of Dark Souls and Armored Core, has just been snapped up by Japanese mega-publisher Kadokawa Corporation. They will be come a subsidiary of Kadokawa after the transfer of 80 percent of the company’s shares takes place on May 21. Current holder Transcomos will gain the equivalent of $17 million for the sale of From Software.

Never head of ’em? I bet you have. Kadokawa Corporation is one of the biggest media companies in the east, with their hands in film, television, animation (all the Media Factory stuff), gaming, books, magazines (Famitsu, Dengeki, ASCII), and so much more. They handled Killer is Dead in Japan, and the game I’m playing right now, Demon Gaze, is also a Kadokawa Games release.

From Software is in good (and huge) hands.

According to Gematsu, Kadokawa Corp. hopes that the acquisition of From Software will help them expand in the games industry. Their studios will share expertise and resources to achieve this goal.