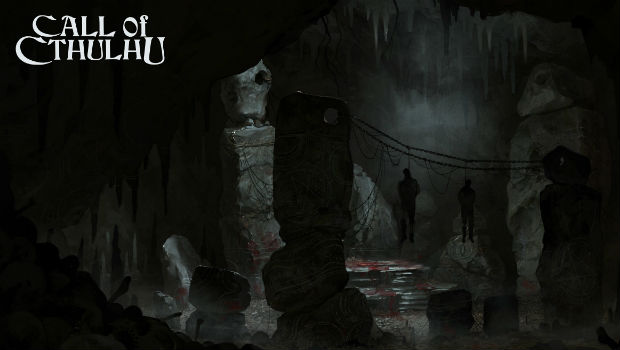 From the people who brought you Adventures of Sherlock Holmes

Focus Interactive has revealed that developer Frogwares is working on a next-gen (PC, PS4, Xbox One) Call of Cthulhu game. Not a whole lot of details have been revealed for this upcoming Lovecraftian tale, but there are a few art concepts to peruse through in the gallery below.

Consider how great Call of Cthulhu: Dark Corners of the Earth was on PC and Xbox, I’m hoping that Frogwares can truly capture the magic of the Cthulhu mythos.