Bandai Namco pledged to support Dragon Ball Xenoverse 2 with updates and DLC, and today we’re getting a glimpse at what those plans will look like in practice. The game’s first update is due a month from now, on December 20, and this is what players are getting for free: 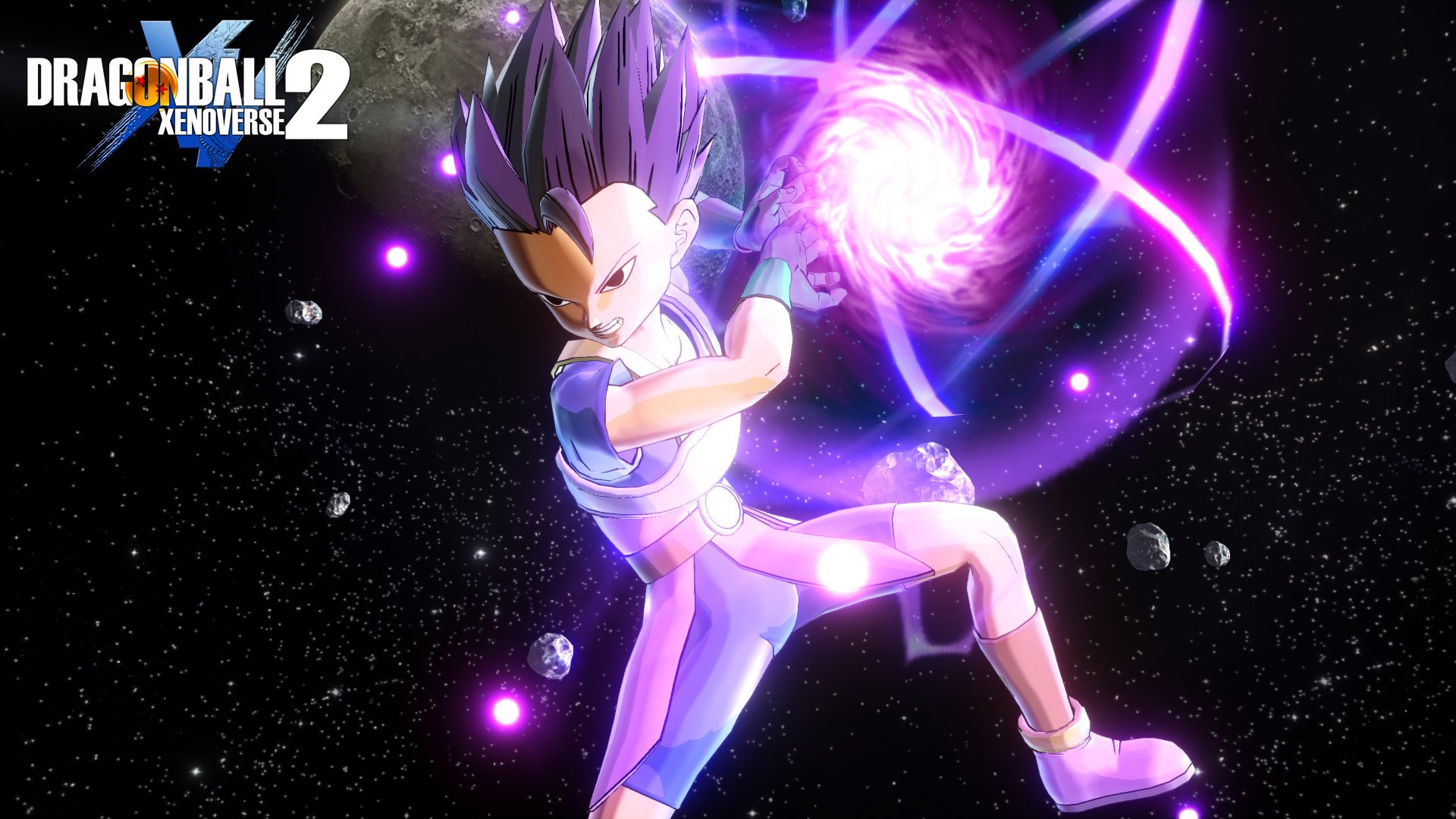 On the paid DLC front, we’re looking at:

This stuff is also releasing on December 20, available through either the season pass or as a standalone add-on. I didn’t need a reminder that I’m out of the loop on Dragon Ball, but this sure is one! I’ve got some wiki trawling ahead of me. Not sure my browser can handle that many tabs, though.