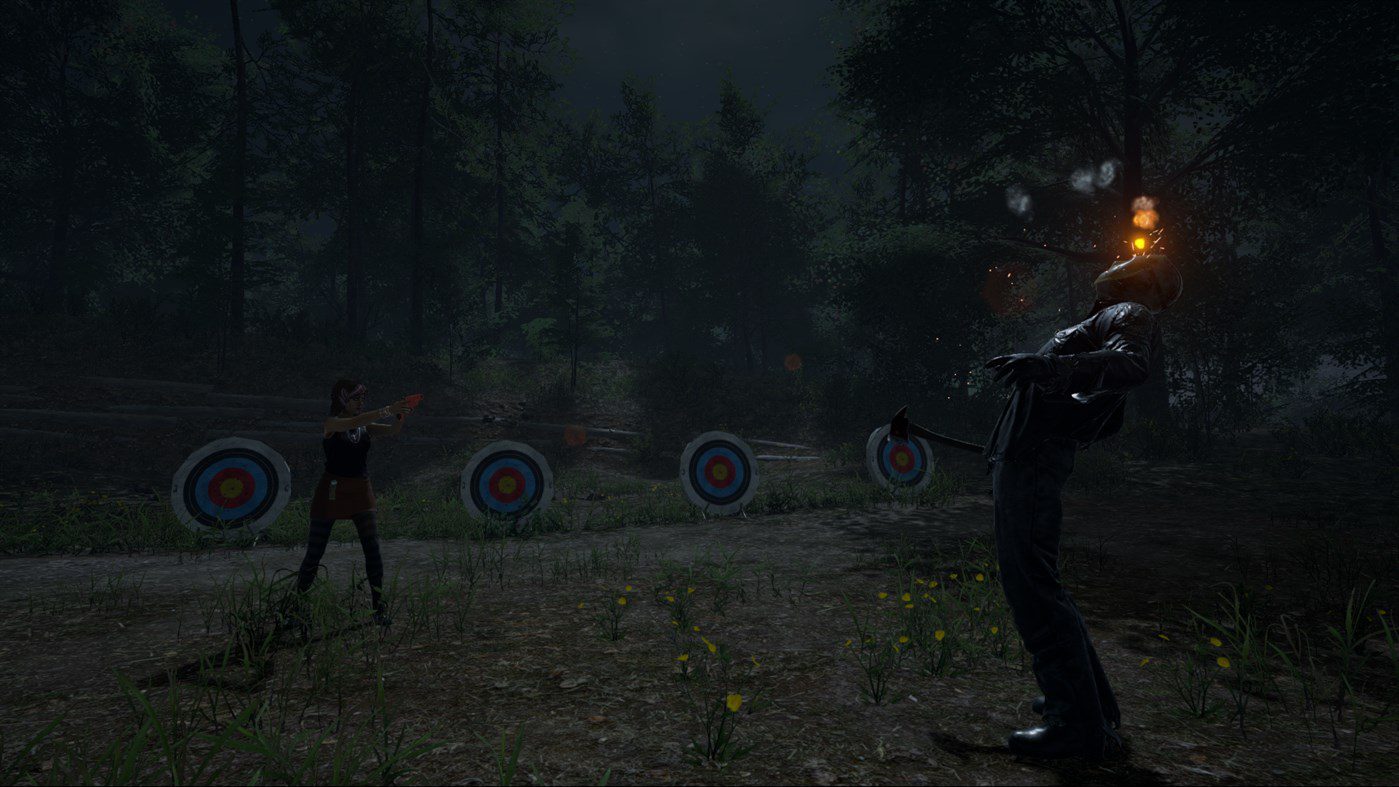 There’s been another gruesome murder, this time of Camp Crystal Lake’s most popular camper: Dedicated servers.

These stories always end the same. Survival is a matter of how long rather than will they make it. Inevitably, there’s always a body count and some grief. That’s just the score when you wade into these waters.

Like the victims in a slasher flick, online multiplayer games aren’t long for this world. Friday the 13th: The Game is the latest example. Developer IllFonic will stop supporting it this month. The game is getting a final patch in the coming weeks and then the dedicated servers are being turned off.

It’s a grim fate for Friday the 13th but it’s not the end of the road. The game will still be playable via peer-to-peer connections. IllFonic is also keeping the database servers in commission so that progress can be tracked. Friday the 13th isn’t dead, but it’s also not alive and well. It’s been critically wounded.