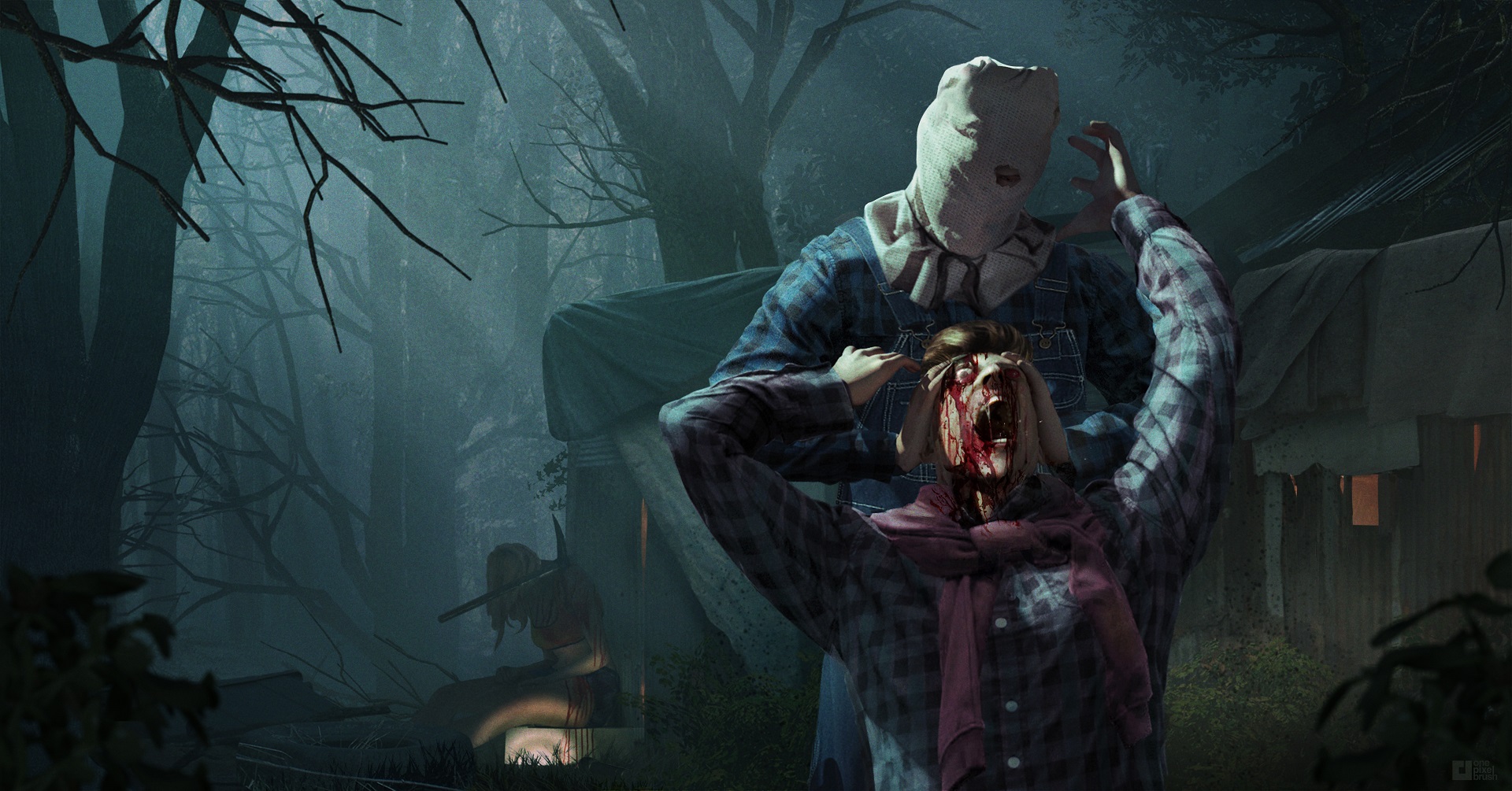 On the game’s Kickstarter page, publisher Gun Media revealed that Jason’s teen-slashing antics are being pushed back from the fall of 2016 to the spring of 2017. The delay is seemingly due to standard game development stuff; it just needs more time in the oven.

However, the bigger news is that developer IllFonic is adding a single-player campaign to Friday the 13th. The story mode is currently set to launch in the summer of 2017, a few months after the multiplayer fully rolls out. Little is known about the campaign right now, like whether you play as Jason or a camp counselor trying to survive.

Other details to trickle out of this update are: Tommy Jarvis will be a playable character, Packanack Lodge will be added as the third map, and there will be offline AI bots. But, it’s the story campaign supplementing the asymmetric multiplayer that’s most exciting. The idea of that squashes any disappointment about a delay.

Friday the 13th: The Game [Kickstarter]