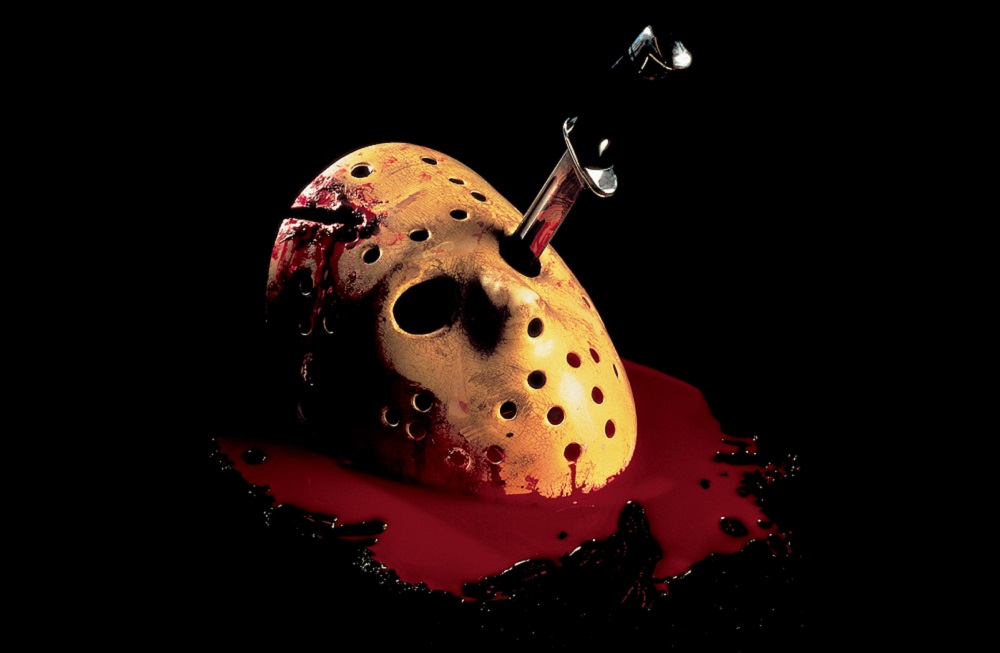 As it’s Friday the 13th today, it makes sense that survival-horror game Friday the 13th would be celebrating its namesake. Indeed they are, as the slasher title will be getting some new content, as well as some spooky new weather effects and an XP boosting weekend.

The update is titled “The Final Chapter” which was the subtitle given to the fourth Friday the 13th movie, before going on to have six sequels, as well as numerous spin-offs and a (pretty good) remake.

The game will receive a new map based on the location of The Final Chapter: the home of hero Tommy Jarvis (played in the movie by young Corey Feldman). A new counselor, the tye-dye-sporting hippie Mitch Floyd and, of course, a new Jason, sporting his chubby, mutated look from the 1984 movie and wielding his grisly new tool, the “pig-splitter”. Eww.

Sadly, no reference appears to have been made to Crispin Glover, nor his earth-shattering dance sequence from the movie.

If that wasn’t enough, the game will also be getting some new weather effects, and a double points boost for all players for the duration of the weekend. So get out there and get stalking those teenagers (in the game, obviously.)