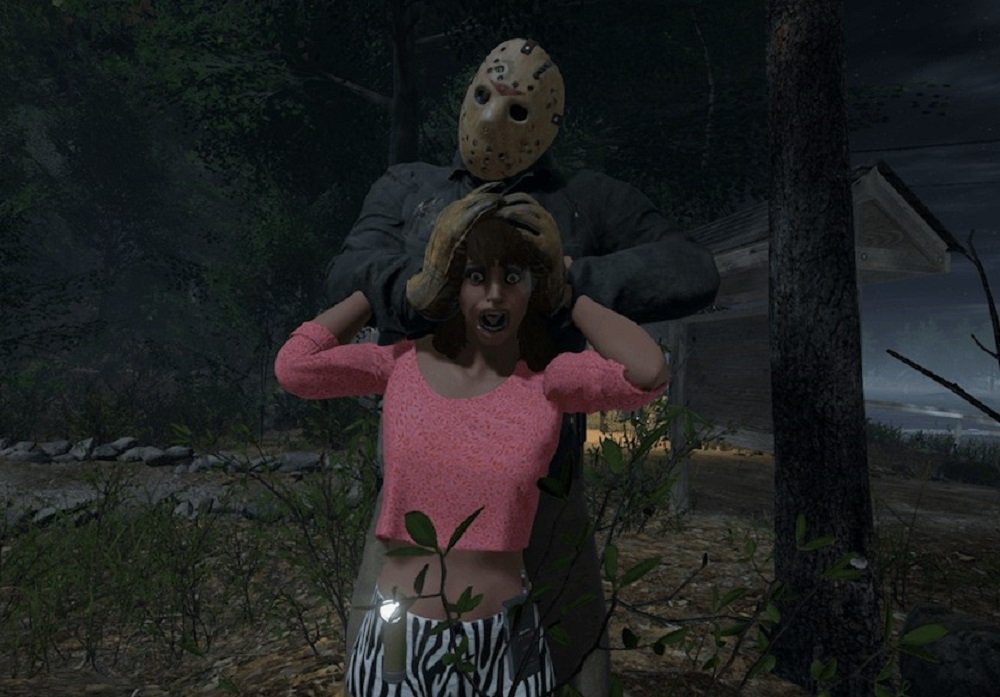 Remember when Night Trap was too much for The Big N?

Gun Media has announced that their clunky survival title Friday the 13th: The Game is to make its debut on the Nintendo Switch, allowing Jason Voorhees to take his camp counselor killing skills on-the-go.

For those yet to check out this 2017 release, Friday the 13th features up to seven players as luckless camp counselors, who must complete a series of takes to escape Camp Crystal Lake, whilst an eighth player stalks them all as dead, not-really-dead, dead again, and then undead psychopath Jason Voorhees.

The Ultimate Slasher Switch Edition will include the main game, along with all previous DLC add-ons (but not the Kickstarter backer rewards) and is expected to release sometime in Spring, which gives you enough time to revisit the entire movie series beforehand… or just Part VI: Jason Lives, which is objectively the best entry.

Friday the 13th is coming to Nintendo Switch this Spring [Variety]