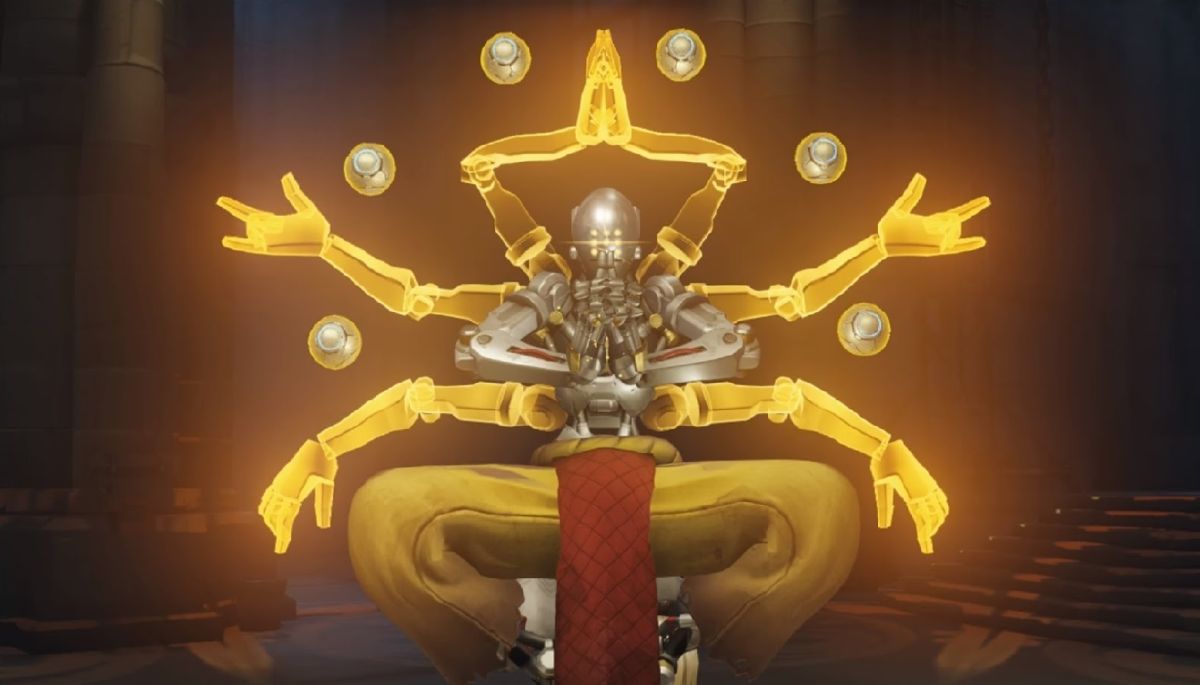 [Your friendly neighbourhood Mike couldn’t do the FNF this week, so here I am instead! ~ Shade]

It is a game that one can play, and it’s a game that I’ve been playing for the past week or so. You may have noticed.

Now that the launch hype for Overwatch is dying down, we’re starting to see opinions shift a little bit. Few people still think that it’s the greatest thing since satay (which is miles better than sliced bread, don’t lie to me), but most seem to agree that it’s still a fun game in its own right.

I happen to agree! I’ve never been into arena shooters before. I would’ve liked to try Team Fortress 2, but by the time that went free-to-play there was already such a large vested userbase that it seemed difficult to jump into as a newby. With Overwatch I got a fresh start, right alongside everyone else.

This has turned out well so far. I’m not going to claim that I’m God’s gift to Overwatching, but I like to think that if I pick a character that suits me I can contribute a great deal. Some of you have already played alongside me, so call me out on my bullshit if you think I’m wrong.

Support roles suit me best, so come and join me if you want my golden healing stream up your backside!

New to Friday Night Fights? It’s easy to get involved!

Each week, a bunch of us Dtoiders get together to play videogames online! It’s a 100% community-run event, so feel free to join in or even host something yourself!

If you want to schedule an event (FNF, Weekend Warriors, Twitchtoid), just leave a comment like so:

To join in, simply send a friend request to the match host! (Don’t forget to say you’re from Dtoid!)

If you don’t feel like waiting around, you can schedule a Twitchtoid session, check Steam or Nintendoid, or find fellow Dtoiders for a game whenever you like. Feel free to make use of the snazzy new Quick Posts to put out a call immediately!

We have an Overwatch system bingo!

There is no Overwatch on WiiU (WiiU)
Maybe on NX but probably not UCT+1
Host: ShadeOfLight
NNID: ShadeOfLight