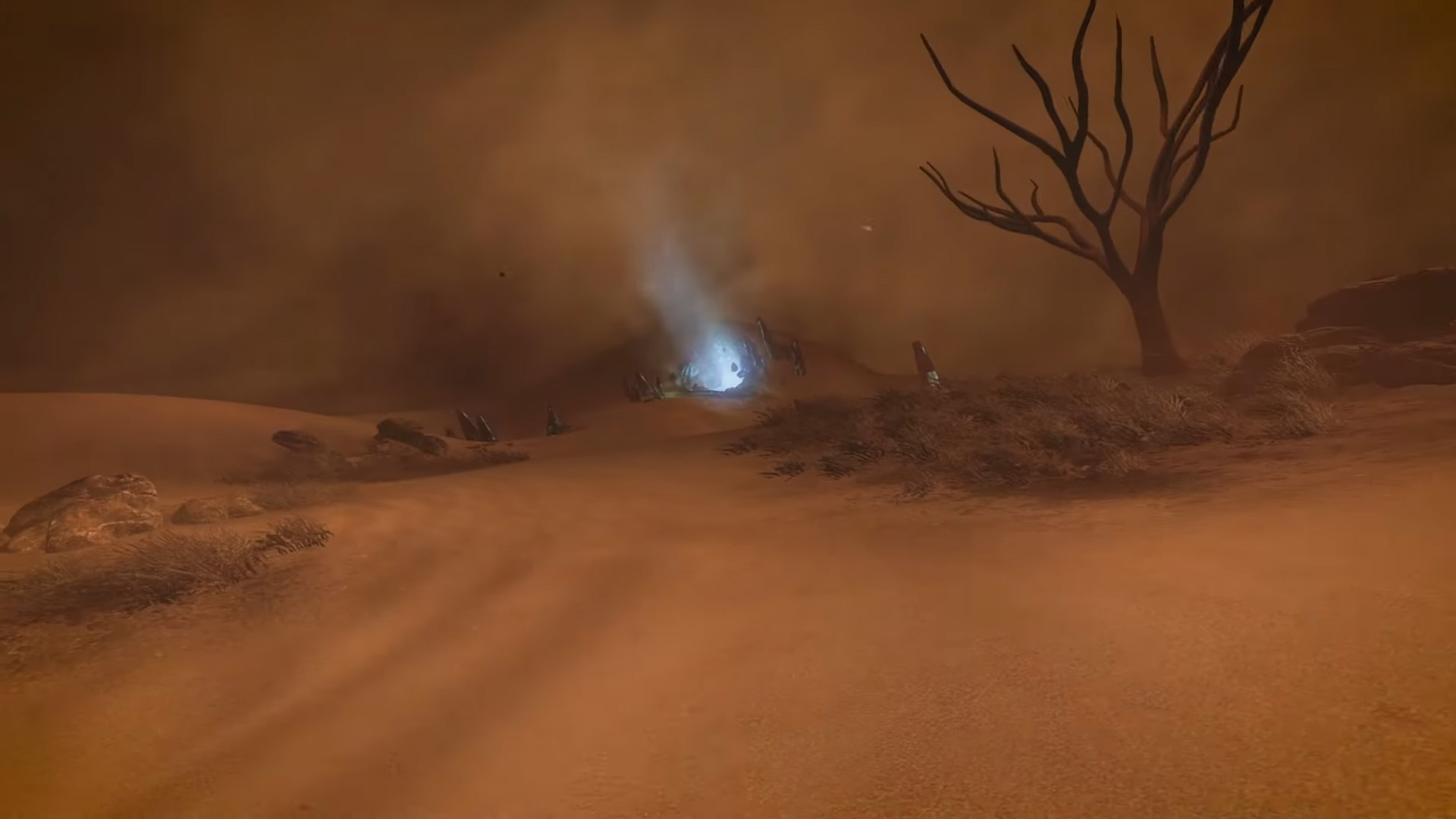 That unsettling little teaser website for Frictional Games’ next project is still hypnotically doing its thing, and fans are still connecting dots and looking for answers in an alternate reality game (ARG). We don’t know what the new game is yet – not exactly – but we do have new footage to go off of.

An unlisted teaser video with gameplay was uploaded to Frictional’s YouTube channel yesterday.

In the footage, a panicked woman reminds herself that “I am Tasi. I am still Tasi.” She’s going in and out of consciousness, and is looking for a man – someone who “must understand.” For a few tantalizing seconds, she gets a full view of her surroundings. She’s in a desert during a violent sandstorm.

That might not seem like a scene from a horror game, but the sound design definitely drives the point home. Fans are wondering if this could be another Amnesia game, but I wouldn’t be surprised if it’s new.

SOMA‘s existential crisis strikes fear in my heart to this day. I’d be down for that angle again.