While not every PlayStation VR game necessitates owning a PlayStation Move controller, much less two, it’s good to have them around if you’re committing to the platform. With that in mind, as well as the fact that 1) used or otherwise old Moves can be hit or miss at holding a charge and 2) the PlayStation Camera is required for PSVR, buying a bundle is recommended over piecemeal purchases.

Sony is bringing back its $499 USD / $699 CAD bundle that was previously offered as a pre-order before PlayStation VR launched. It comes with the headset, Camera, two Move controllers, PlayStation VR Worlds, and the meaty PSVR demo disc. That’s everything you need and then some. 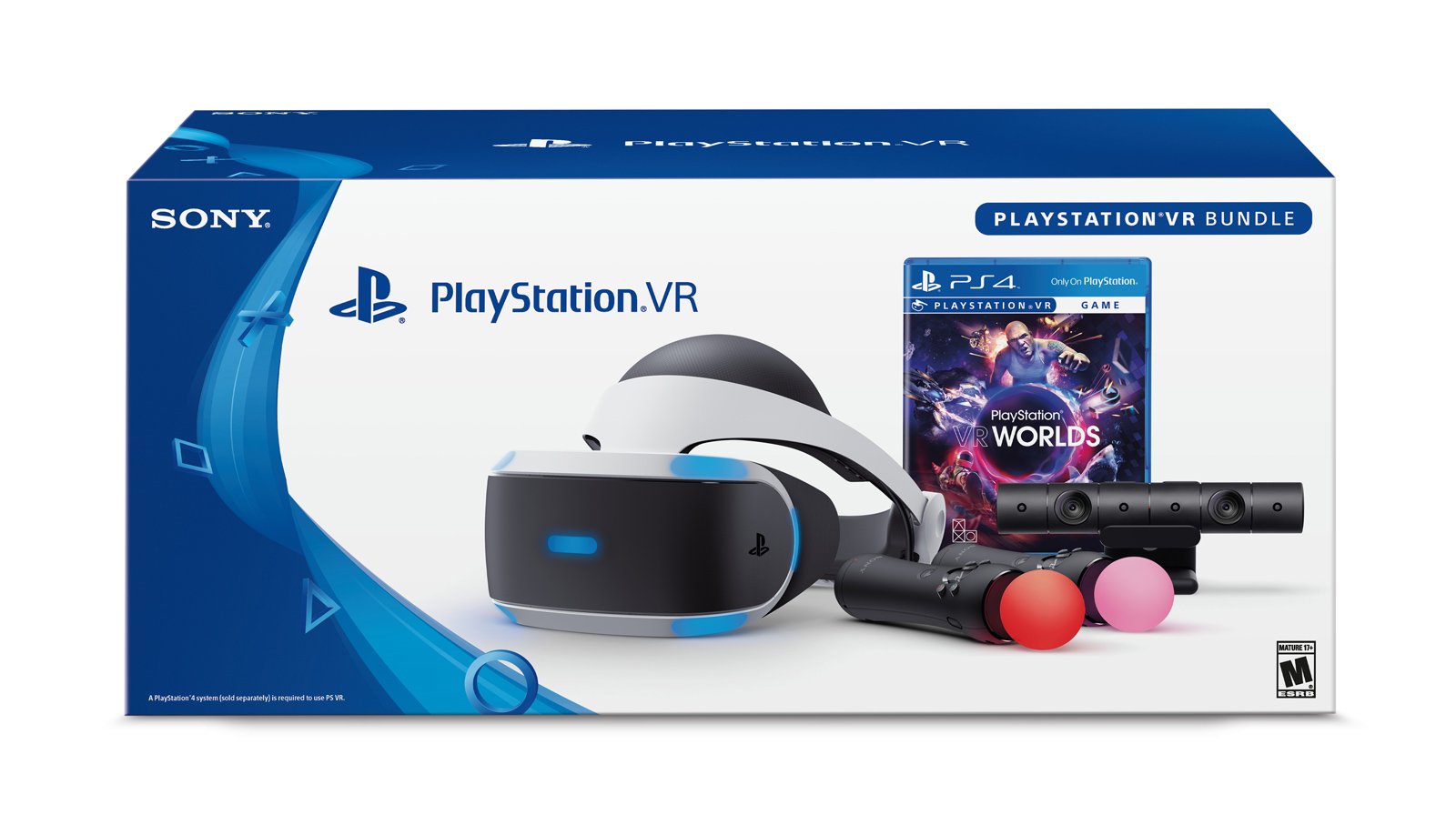 Better yet, though, is a new bundle, one that’s priced the same and includes the same pack-ins, except for one — instead of PlayStation VR Worlds ($40), you’re getting the funny-scary on-rails shooter Until Dawn: Rush of Blood ($20). I think that’s the best bet. While the former title has appeal as a multifaceted “intro to VR” experience, the latter is just plain a better, more fully-realized game.

There is one catch, and that’s timing (to say nothing of general availability of PSVR kits). The VR Worlds bundle is due out “next week,” while the Until Dawn bundle is set for “later this month.”

If you’re thinking of getting either of these, best of luck finding them in stock. And make sure you eventually pick up Resident Evil 7, Keep Talking and Nobody Explodes, and Job Simulator, as well.