[While you all work on your Digital Distribution blogs for this week’s Bloggers Wanted topic, I’ll be promoting some of my favorite blogs from last week’s assignment. Our first blog comes from KingSigy, who shares his thoughts on many of the recent open-world free-roaming games. Want to see your own blog on the front page? Write a blog about Digital Distribution, and it just might get promoted next week! — JRo]

Freedom is something we all strive to obtain. Whether it is freedom from our parents, freedom from paying bills or even just psychological freedom, most humans take great efforts to be on their own. The topic, alone, is ripe with opportunities for deep storytelling. Why is it, then, that most open-world games lack any kind of proper narrative?

I’ve played a huge chunk of the free roaming titles out there; Assassin’s Creed, Fallout 3, Oblivion, Dead Rising, inFamous, Prototype, Red Faction: Guerilla, Grand Theft Auto 3/4. I’ve enjoyed some more than others, but I almost never have any idea about what is going on.

Assassin’s Creed is one of the few to include a very thought-provoking story. Other than that, though, I really have no idea what the “vault” is or how the hell Alex Mercer created the demon within. Even when cutscenes are sprinkled in the mix, I still can’t figure out what’s happening. 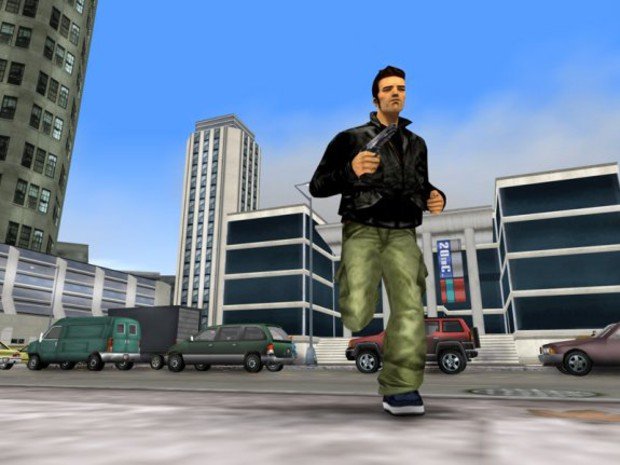 The game that started this craze, Grand Theft Auto 3, doesn’t even really have a coherent plotline. It begins with a failed bank robbery and the main character getting gunned down. He then turns to the mob to find the girl who betrayed him and I get lost. How do you go from the mob to random drug dealers and then back?

Grand Theft Auto 4 made huge strides in the presentation of a narrative, but even that failed due to rudimentary mission structure. Niko Bellic would often talk about how he didn’t like killing people and that he needed more money to live, but the missions would make you murder upwards of 100 bad guys and give payouts of around $40,000. Why would you even continue at that point?

Red Faction: Guerilla starts off as a fairly interesting take on terrorist actions, but then it devolves into something involving native Martians and how some woman was hiding amongst the Red Faction for years. I don’t even know the characters names, but the writers were definitely pulling at threads when they through that mid-game twist into the mix.

inFamous takes the cake for the worst story, however. Not only do I have no idea whom Sasha is, but the whole duality system the game plays up with differing moralities amounts to nothing. Regardless of what action you pick, the outcome of every event is the same. If you stop the train or blow it up, everyone hates you. If you save the group of people or the single person, your girl friend dies. What is the purpose of choice, then? 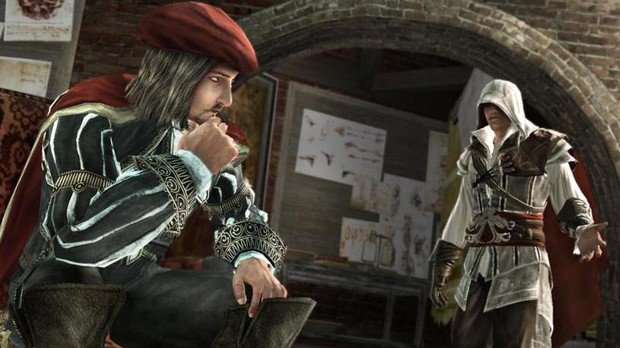 Easily the best plot line I’ve seen in any of these games comes from Assassin’s Creed 2. While there are some bits that I don’t understand (mainly the entire middle segment), the way the game follows Ezio’s growth from a headstrong young adult to a combat hardened assassin is fairly breath taking. Not only is it epic in scope, but it almost acts as a character study. Hell, it even brings to light how people take advantage of their every day possessions (such as family).

I’m not sure what the problem is with writing a story for open-world games. Maybe it has to do with player freedom? The Zelda series still offers a fairly in-depth plot, but allows players to explore the world at will. Maybe it’s with character customization? If that’s the case, then how do you explain Rainbow Six: Vegas 2? (Even if that plot has little cohesion).

Where I think the problem lies is with the increasing trend of shooters becoming the dominant genre in the industry. Everyone sees that Call of Duty sells by the bucket load, so developers are trying their best to offer different gameplay experiences first before worrying about plot lines. It shows with linear games, too.

Rockstar had to restrict the freedom of players for L.A. Noire’s story to even work. That just goes to show you how far scripted events and plotting can go to make a narrative effective. You don’t often see films taking non-linear paths, but they usually don’t work (Crash is a prime example). 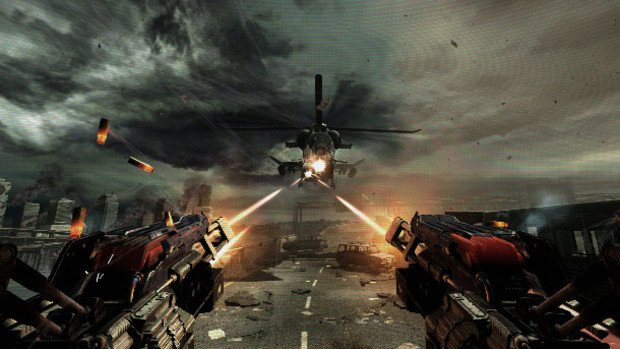 Do I have any solutions to the problem? I think hiring more unknown writers would do the trick. Recently, F.E.A.R. 3 came out and boasted a script helmed by John Carpenter. It stands as one of the worst examples of story in a videogame that I’ve ever played through. If you give some lesser known person the ability to weave a tale, I’m sure they would try their best to make it special.

My other solution would be to completely strip plot out of free-roam games, though that seems incredibly drastic. Not every single title in the genre is awful (especially not Assassin’s Creed), but developers just seem to start off with bangs and then fizzle out over the course of the game.

Whatever the future holds for soapbox/free roam/open-world games, I’m honestly not very eager to keep going. I like sitting down and getting my mind wrapped around the experience. It’s hard to keep me intrigued when the most introspective and in-depth thing going on is an explosion.