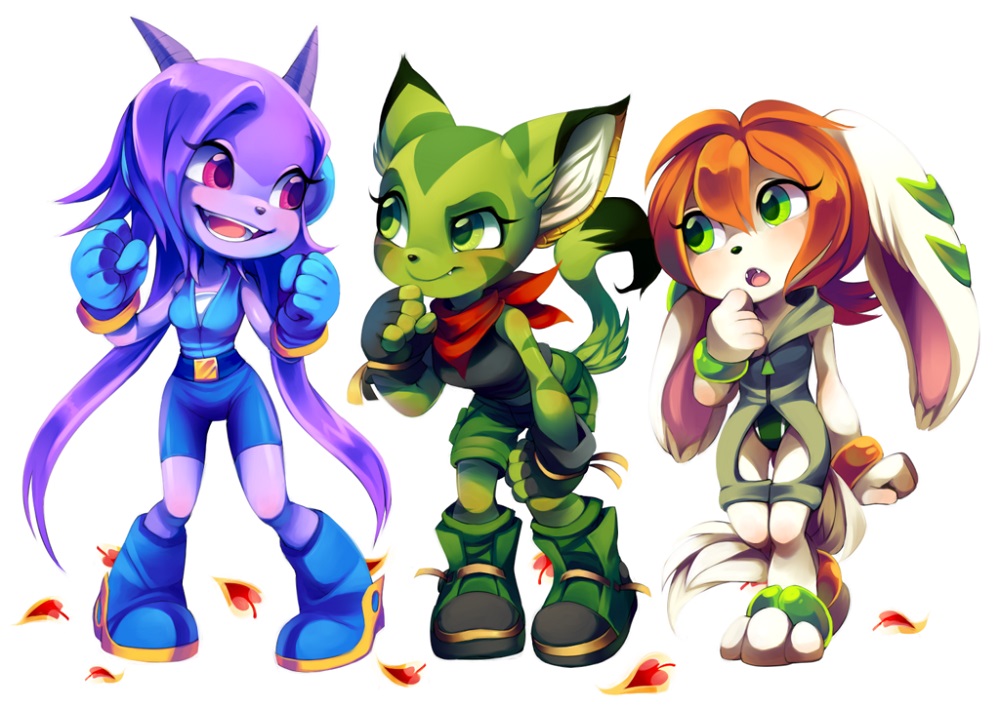 If you fancy a little bit of ultra-cute, Sonic the Hedgehog-styled platform action on your Switch, then XSEED Games has you covered. The publisher has just dropped a demo of anthro indie hit Freedom Planet on the Nintendo console, celebrating the positive critical reception to the game’s recent port.

“Everyone at XSEED Games and the amazing developers GalaxyTrail have been eagerly digging through reviews… and we’re blown away at the response so far,” says XSEED’s Executive V.P. Ken Berry. “These kinds of reactions bolster our efforts to continue expanding our publishing portfolio to ensure we keep delighting fans. If you haven’t already played this fantastic, fast-paced title there’s never been a better time.”

If you get a kick out of the demo, then it’s worth noting that Freedom Planet is retailing digitally for a 35% price discount for the next two weeks, so you’ll have less dollar to drop to get stuck into the action with cutie-pies Lilac, Carol and Milla.

Freedom Planet is available now on Nintendo Switch, PS4, PC, and Wii U.