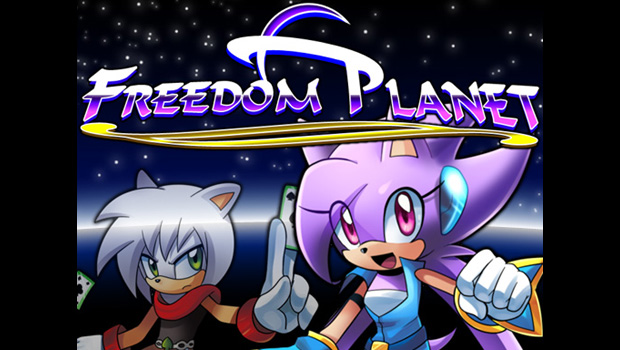 Hey Wii U owners. Does an action platformer that borrows heavily from Sonic the Hedgehog, but avoids those infuriating spike walls that punish you for going fast sound interesting? Then you might be interested to hear that Freedom Planet is coming to Wii U.

Already available on PC and Mac, the game is apparently coming to the Wii U eShop “soon.” We don’t know how soon that is, but there is a free PC and Mac demo available if you want to give it a look.

Thanks #PAXEast2015 for sharing great things with us! Now it’s time for us to share something great! #Nintendo #WiiU pic.twitter.com/zGKcWuW58J