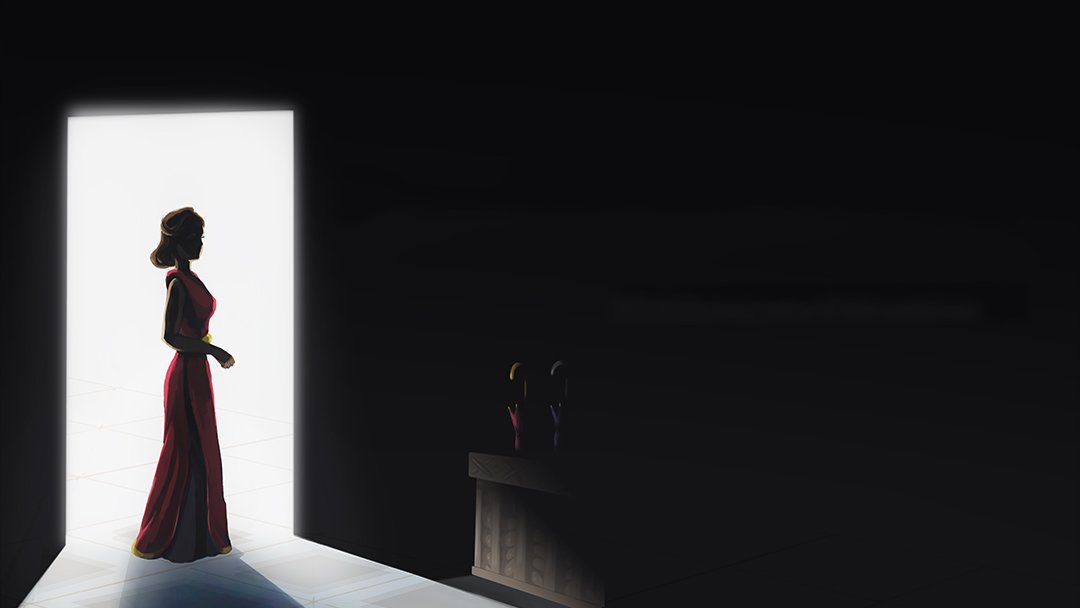 To the Moon was one of the most compelling and wholly enjoyable indie games of 2011 and one of the best examples of how small developers could use RPG Maker to tell memorable stories. A few years ago, developer Freebird Games followed up the acclaimed title with Finding Paradise. Now, the developer is back with the third and possibly final chapter of the saga: Impostor Factory.

Described by Freebird Games as “…bonkers time-loop tragicomedy murder mystery thriller involving multiple casualties and a suspicious cat,” Impostor Factory will release for PC, Mac, and Linux in late 2020. Seeing this trailer just reminds me my copy of RPG Maker MX is sitting on my hard drive, collecting dust.