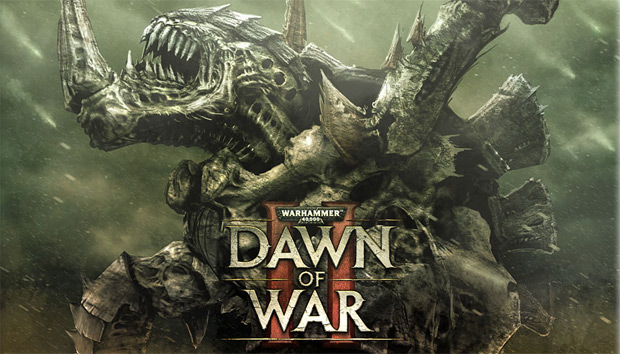 Been craving the soundtrack to Dawn of War II in high quality? How would you like to own it without feeling guilty for torrenting the music, while simultaneously not being forced to pay a dime for the tracks? Today is your lucky day.

Relic is offering up the complete DoW II soundtrack on the game’s dedicated community site, where you can either stream the lot through YouTube or download the songs in all of their 320 kbps, DRM-free glory.

Audio lead Jason Ross suggests we all download the files immediately so they can be “played at excessive volumes during tabletop games; frightening the neighbors and scaring pets.” I think I may take him up on that request, as my neighbors have been blasting their idea of music and it’s time for payback.