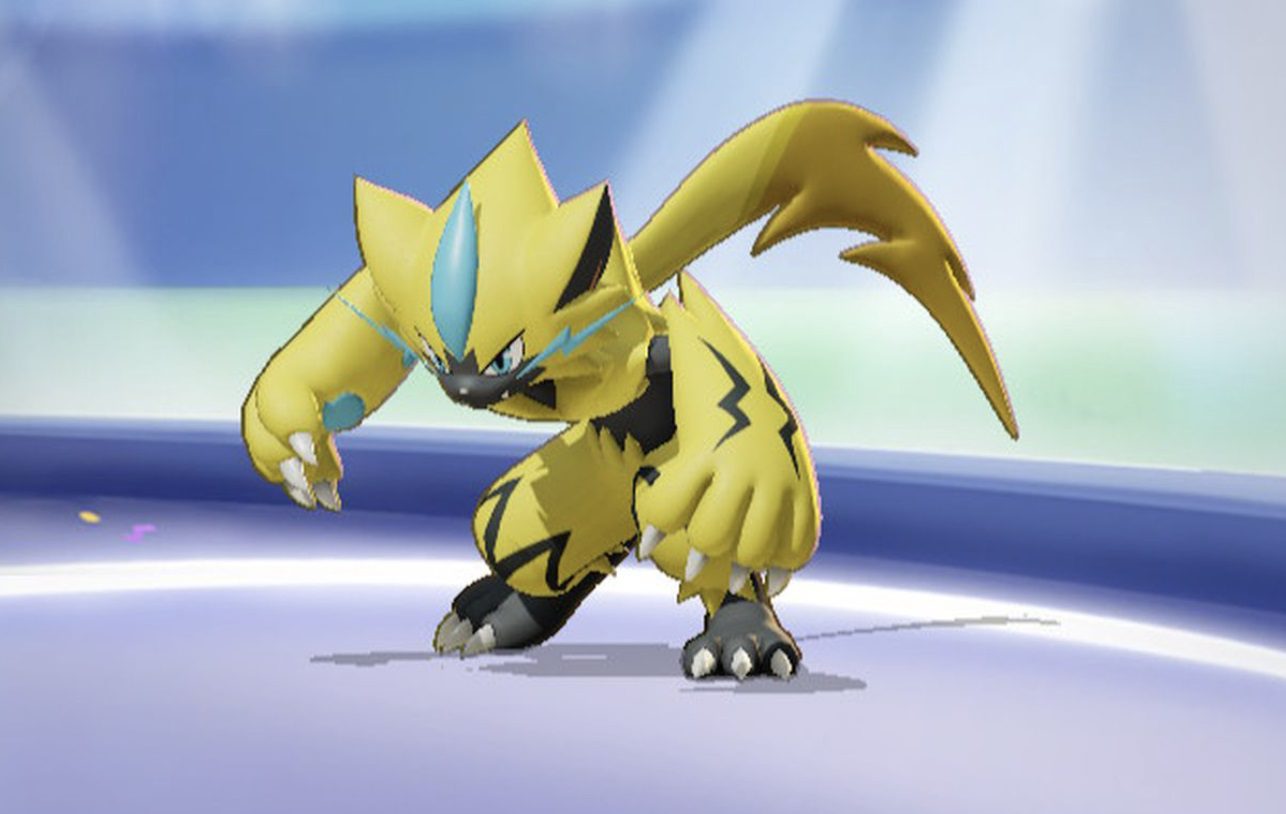 If you don’t need a free Zeraora, you’ll get coin compensation

Remember the free Zeraora promotion for Pokemon Unite? Well that one is over. And a new one has begun.

While the previous promo was one of the easiest ways to get a character in Unite to date (you literally just redeem him from your mailbox), this one is a little more involved. Now, you can still get a free Zeraora! But it’ll take a bit more work.

Now that the mobile edition is out, you can earn him by winning 32 battles in any mode. After winning two battles on the same track you’ll get 100 Aeos Tickets, then 450 Aeos Coins for eight wins, 50 item enhancers for 16 wins, then Zeraora for 32. You can find that promo on the new event menu in the reworked UI, where all of your challenges are stored.

Note that you’re in a favorable position if you already got your free Zeraora, as you can still “unlock” the license for it at 32 wins, and you’ll just get a free cash (gold) equivalent. Remember that quick match is always an option for grinding out wins, as they take half the time of a normal match.

In the second season there’s a very similar trick for Pikachu, which was added for free as part of a mobile launch promotion. As a tip, you can get your Pikachu at the cheap starting price if you’re a new player, then redeem the free Pikachu on the event menu. You’ll actually get coin compensation based on the full pricing of Pikachu in the storefront and come out richer.