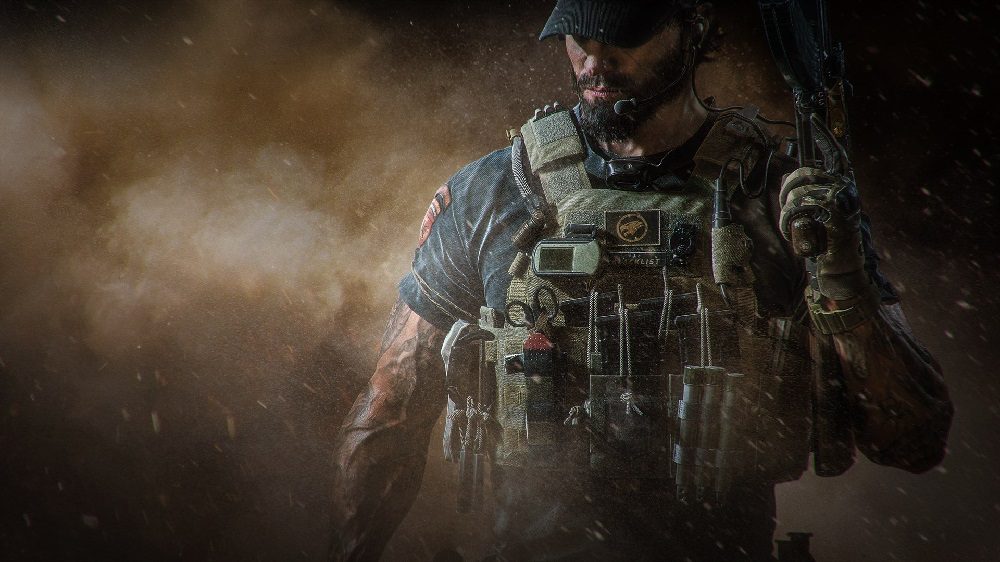 The industry needs a military-based shooter

Do you remember CrossfireX? The military shooter revamp that debuted during the Xbox E3 2019 presentation and then went super quiet? Well, developer Smilegate will be launching a beta for the free-to-play title later this month, as spotted on the Microsoft Store by @h0x0d.

CrossfireX will see two private factions battle it out in first-person shooter mayhem. Players can run with Global Risk, who recruit veteran armed forces members to “fight for order and security”, or Black List, a band of supposed freedom fighters who employ guerilla tactics and the world’s best mercenaries. Pick your puppet, they both sound like bad dudes to be honest.

The two factions will fight to complete objectives across “a variety of classic and innovative modes featuring tightly crafted gameplay and cinematic visuals”. While I’m certainly not one to crap on new titles pre-release, I’d like to see what CrossfireX brings to the table that isn’t offered by an already over-crowded shooter market. We’ll have the opportunity to find out soon enough, as CrossfireX will launch its beta June 25.

CrossfireX is currently coming “first to console” on Xbox One.