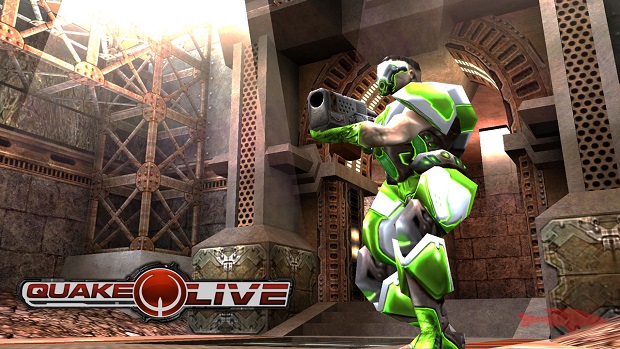 As far as I can tell, the Steam version will be the same Quake Live you’re used to if you’re already signed up. Even though it may not be adding anything new, I’m still really glad to see it going up on the service. The game’s a lot of fun, and it deserves a larger audience.

For those of you that haven’t tried it out yet, Quake Live is a fast-paced PvP arena shooter that features over one hundred arenas and a dozen different game modes, including Free For All, Clan Arena, Domination, and more.

The base game is free to play, but the title does offer a subscription service if you’re so inclined. Subscribing grants you the ability to play with your friends, access to a customizable server, and the ability to create or join clans.

It’s fast-paced, it’s free-to-play, and it caters to old-school multiplayer sensibilities. What else do you need to know? It’s Quake and it’s free! Get on it, already!