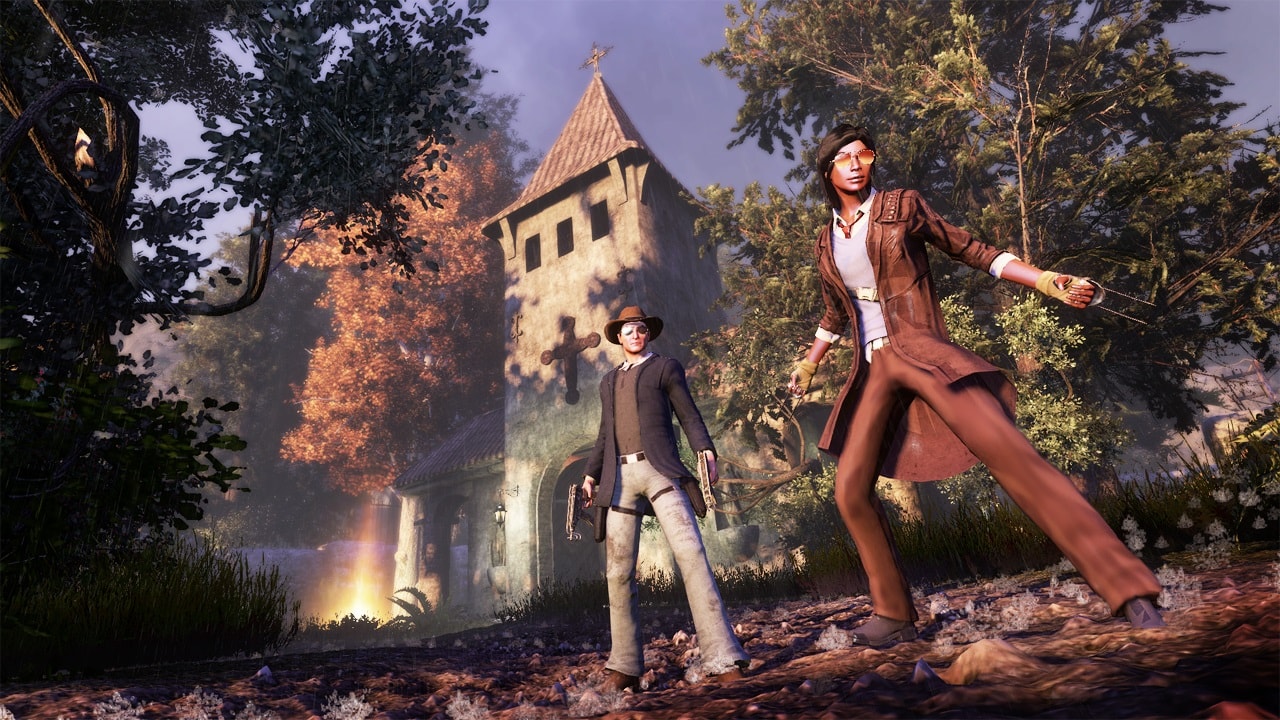 Sometimes, myths and legends have a chance to be reborn. Stories evolve and change over the years, warping and twisting with each new retelling. The same can be said for Funcom’s Secret World Legends, with its official launch today.

Secret World Legends is a free-to-play reboot of 2012’s The Secret World. Though it looks similar to the original version of the game, which stood out from the already crowded MMORPG market with a modern-day setting and unique atmosphere that blended horror influences with well-known mythological creatures, Funcom have stated that Legends entirely “revamps to core gameplay experience.”

In addition to the free-to-play direction, Secret World Legends is designed to accommodate both solo and cooperative play through streamlined questing and a more action-focused, reticle-based combat system, as well as a new multi-part campaign.

I only played The Secret World for a dozen or so hours after it first released. The game’s mashup of “real-world” locations, supernatural monsters, and character classes (like shotgun-toting, fireball tossing battle preachers) drew me right in. The gameplay, however, left me wanting a bit more. I’m not quite sure if Legends will rectify the issues I had with the original, but since it’s free-to-play, it doesn’t hurt to find out. You can find out for yourself by downloading the game from its official site or waiting until it comes to Steam on July 31.

Filed under... #The Secret World