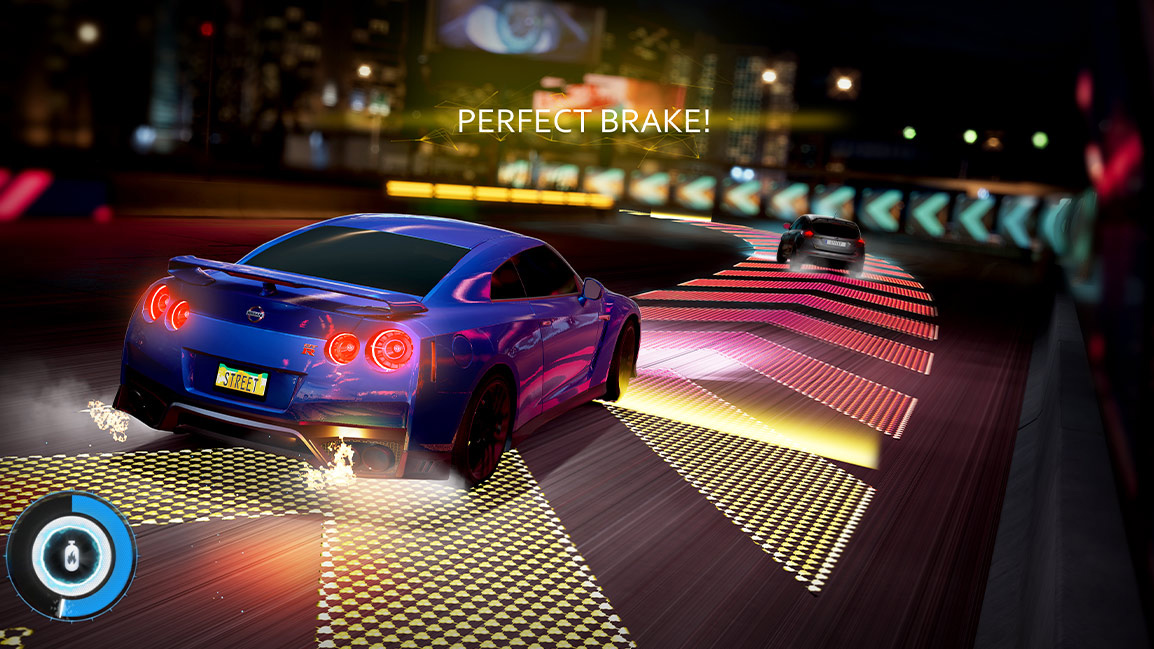 The Forza series isn’t a complete stranger to the realm of free-to-play, but today there’s another wrinkle in the franchise’s usual timeline: Forza Street. Developed by Electric Square and published by Microsoft Studios, Forza Street is a Windows 10 (and soon to be iOS and Android) street racing game.

Rather than the typical driving considerations, here, the experience is meant to be “cinematic.” You’ll have to worry about when to accelerate, brake, and boost, but not much else. Forza Street has mobile-friendly one-minute Street Showdowns as well as an overarching story and a focus on upgrades.

The game builds off Miami Street, a free-to-play title from 2018, so if this all seems oddly familiar to you, there’s a reasonable chance that’s the cause. I wouldn’t go so far as to call this Forza in name only, but Forza Street isn’t the standard experience fans know and love from Motorsport and Horizon.

“With the game available today on Windows 10 devices, we will continue to add features and actively engage with and listen to our community to make Forza Street the game our fans will want to take with them everywhere,” noted director Andy Beaudoin. It’s “rolling out to iOS and Android starting this year.”

I think they can make a stronger case on mobile. Forza Street is far more palatable as an every-so-often distraction while you’re watching TV or waiting in line than it is a sit-down-and-play desktop game. If you’re feeling totally turned off, rest easy knowing that more mainline Forza entries await us.

Free-to-play and racing don’t tend to mesh well for me, but knock yourself out.