Although Season Two of Stranger Things is still a few weeks away, fans can pass the time by exploring Hawkins in a fun new 16-bit-style game, based on the popular spooky series.

Developed by outfit BonusXP and published by Netflix themselves, Stranger Things: The Game is a dungeon explorer recalling SNES games of yore (or last week if you bought a SNES Classic). The retro adventure, which is free to download and features no in-app purchases, lets you control one of seven characters to explore multiple dungeons within the sleepy town of Hawkins 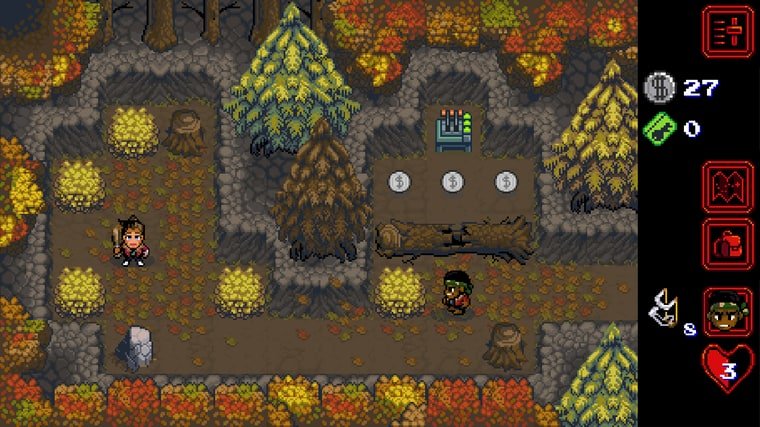 There are also treasures to collect, secret characters to unlock and 30 quests to complete. Not only that, but the game will receive an update alongside the much-anticipated launch of Season Two, scheduled for October 27.

Stranger Things: The Game is available to download now on iOS and Google Play.