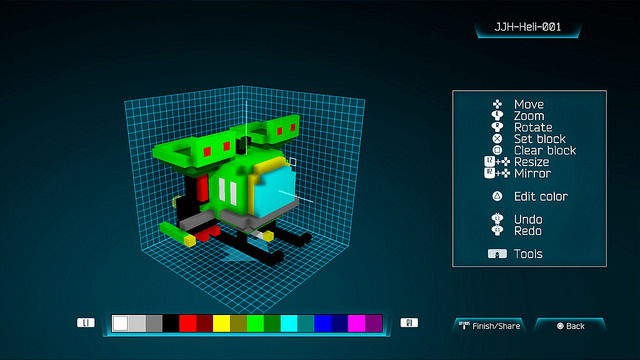 Resogun is still one of the best games on the PlayStation 4, and over the weekend, it got a free update that added quite a bit of content. In addition to a pretty badass ship editor (which people have already gone to town with), there are also a number of gameplay tweaks, as well as the big get of local co-op, and more trophies.

If you haven’t booted up Resogun in a while, go do it, and grab a friend.