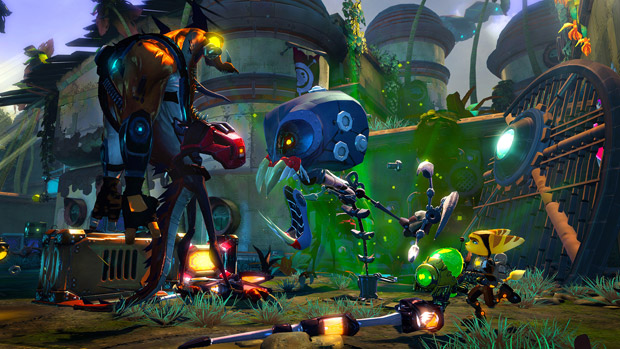 Look for vouchers in retail copies of the game

Ratchet & Clank: Into the Nexus is already off to a nice start with its $29.99 price tag, but Insomniac Games is going just a bit further by throwing in a nice freebie.

Physical copies of the new title, due out on November 12, include a redeemable code for Ratchet & Clank Future: Quest for Booty. Now, I imagine there’s a fair amount of overlap between the people who want Into the Nexus and those who played Quest for Booty in the last five years since its PlayStation Network release. It’s the thought that counts, though.

And, as Insomniac points out, you can always give your code to a friend. Give the gift of R&C.

Buy Ratchet & Clank: Into the Nexus, Get Quest for Booty [PlayStation Blog]