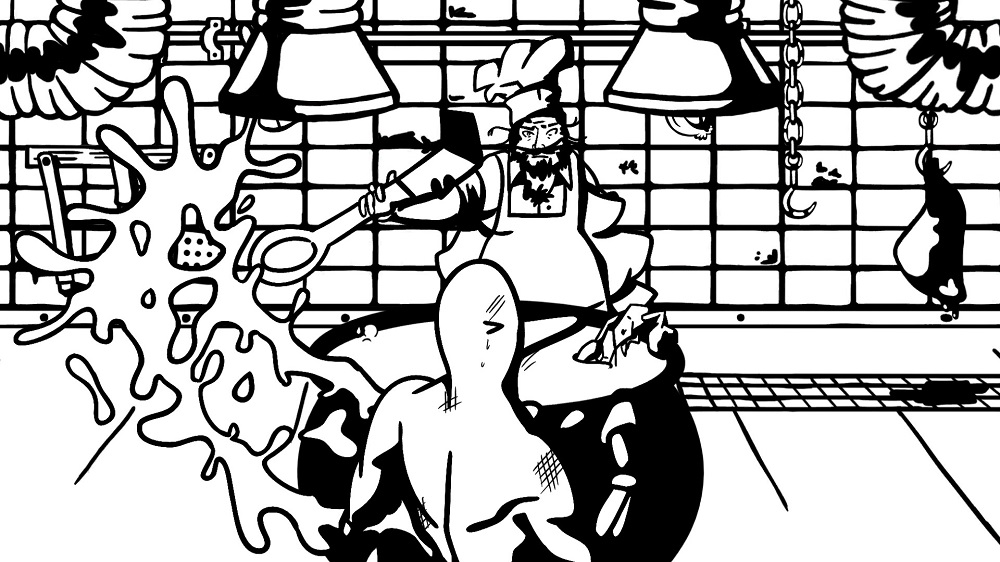 Beak-’em-up back for another round

Mexican indie outfit Bromio have announced that their bizarre fighting/puzzle adventure game Pato Box will be receiving a free update next week. This update will add some new features to the Super Punch-Out!!-inspired title.

Coming on May 7, the update will add an Arcade Mode to the game, allowing players to take on Deathflok’s roster of contracted employees in back-to-back fights. The mode will also double as a Time Attack, as players battle the game’s bosses in an attempt to beat their own record.

Not only that, but completing the arcade mode will unlock a secret character for Pato to throw fists with. Little is known about the mysterious new fighter, who was designed by one of the game’s Kickstarter backers, but from the trailer below, it appears to be some kind of evil Pato!

The game’s great soundtrack, by Controvol (formerly Abuguet) will also be made available for purchase. The soundtrack will cost $5 for those who already own the game, or will be available on Steam in a “Game & Soundtrack” package. Finally, Pato Box itself will receive a 15% price discount until May 14.

Pato Box is available now on PC and is scheduled for release on PS Vita and Nintendo Switch in June.