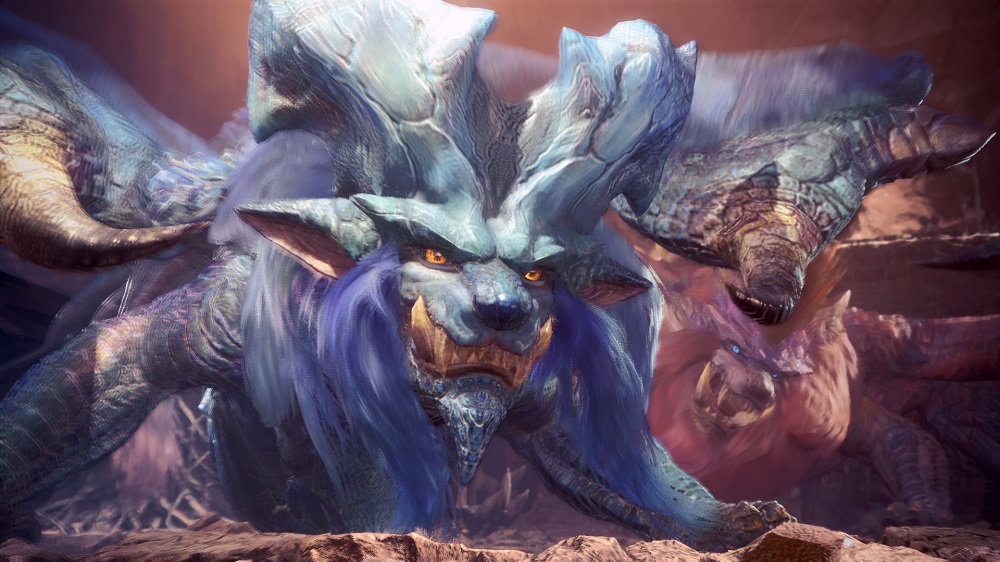 Capcom have announced a new update for their record-breaking bestseller Monster Hunter: World. The update, which goes live today, brings an almighty quarry to your hit-list.

The mighty Lunastra has returned to reclaim her throne amongst the fearsome Elder Dragons. Following in the footsteps of Deviljho and Kulve Taroth, The Empress of Flame is coming to cut a devastating path of destruction through the Monster Hunter: World universe, stacked with skills and abilities to test even the most battle-hardened players.

Bringing double trouble, Lunastra can fight alongside her mate Teostra, with the duo’s joint attacks leaving the battlefield awash with fire. You better bring your A game if you wish to be left standing victorious after a brawl with these behemoths.

You can check out Lunastra in action in the trailer below. Monster Hunter: World is available now on PS4 and Xbox One, with a PC release to follow later this year.