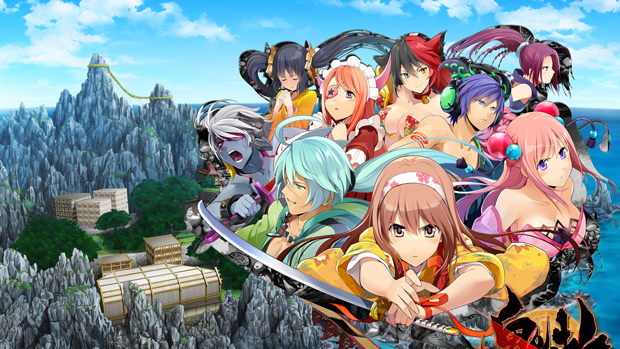 Japanese action MMORPG Onigiri is coming to PS4 in Japan, Gematsu reports. The super anime-looking title will begin life as a free-to-play PC game in Japan on December 12. Meanwhile, it will launch on the PS4 (still free-to-play) February 27, though will enter beta tests on the February 22 console launch date.

There’s an English version of the official game site if you want to learn more, though a release outside of Japan has yet to be announced. You can also catch some alpha test footage. Doesn’t look oni-great, but it could be okay.