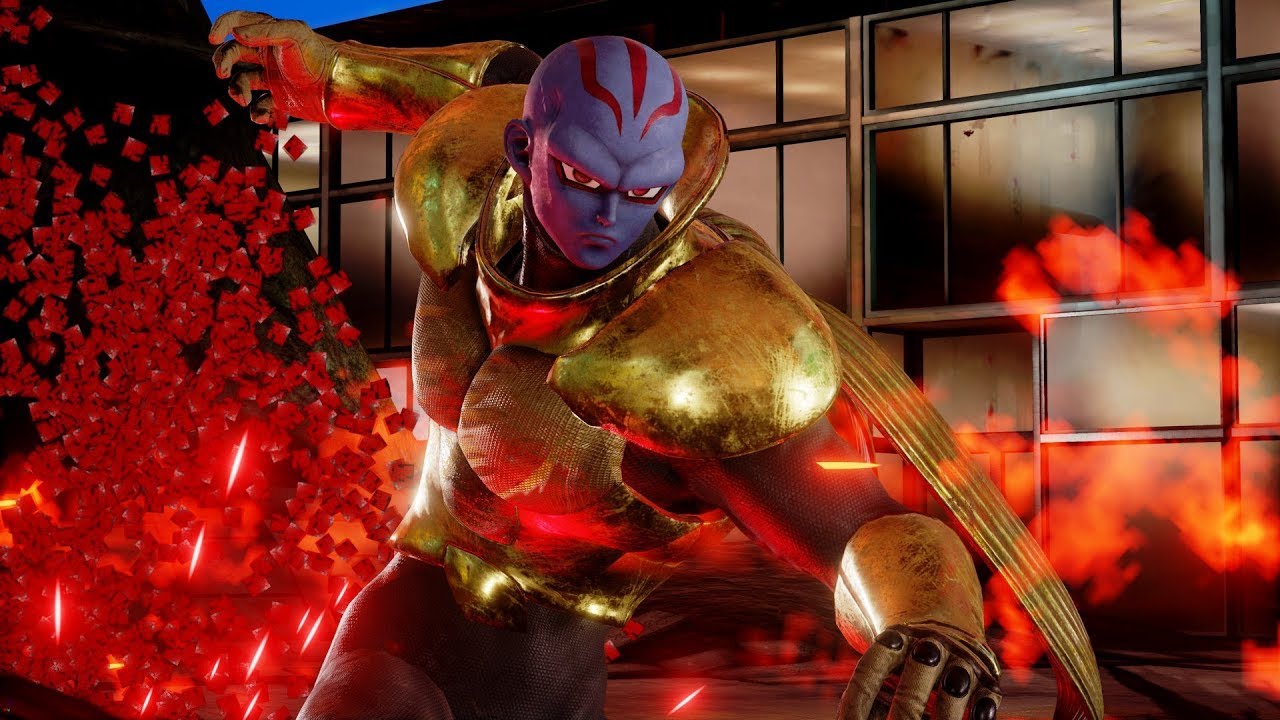 Jump Force came out this past February and introduced a few new characters into the mix: two of which (Kane, Galena) were boss characters. Much to the chagrin of the community, however, Bandai Namco did not make them playable, even as unlocks…until now.

Due “the week of July 22” (so any day now), Jump Force is getting a huge free update that adds Kane and Galena as playable fighters, as well as a type D sword style, and online raid boss battles. As Bandai Namco notes, raid boss battles are “limited time events” that allow you to partner up with clan members, so long as you have event tickets from the in-game shop. In turn you’ll get event points, which you can turn in for extra rewards.

So yeah, if you haven’t booted up Jump Force in a while, you could potentially recruit some of your friends to clan up and try out these weekly events.

More additions and updates are scheduled for the future.
We hope you continue to enjoy playing Jump Force.

Vertex Event
Thank you for playing Jump Force.
The following is an announcement of the event schedule.

Work together with your clanmates to gather Clan Points.
Compete with other clans to increase your rank! Clan Points can be earned by battling, purchasing items in shops, or performing various challenges in the game. You can check how many Clan Points you have in the Vertex section of the leaderboard. At the end of the event period, the clans in each rank will be grouped based on the number of clans that participated. Clans in the upper group will be promoted, while clans in the lower group will be demoted.

Raid Boss Event
Thank you for playing Jump Force.
The following is an announcement of the event schedule.

Raid Boss Battles are limited-time events. You can team up with members of your clan to take on Raid Bosses! Also, event tickets are required and you must be in a clan to participate. Event tickets may be purchased from the Shop.

In this event, you use Event Points earned by defeating Raid Bosses to compete with other players. You can check your rank on the leaderboard. Save up enough Event Points and earn rewards! You can check the rewards at the Event Counter.

The weak point for this Raid Boss is fire. Beat the Raid Boss to climb the leaderboards!